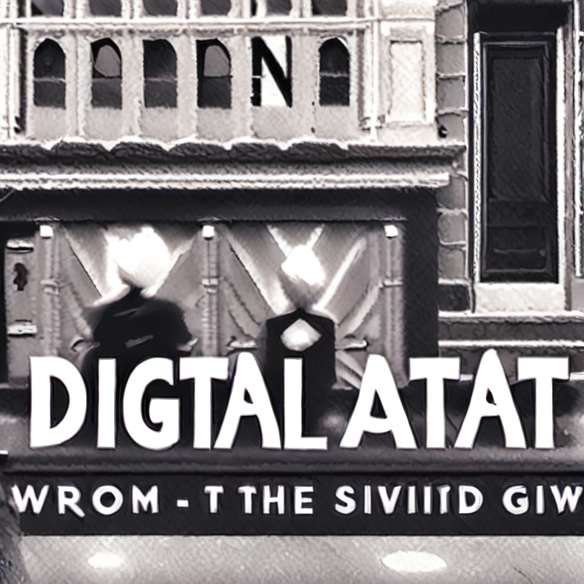 The question that always comes to mind when we learn that Jean-Benoît Dunckel, a member of the Air group, has just released a solo album is "Does this mean that the training no longer exists?" No, rest assured. But the idea of ​​making a record without his sidekick was born at the same time as the construction of Jean-Benoît's own studio. The result ? A light record, due in part to the thin voice of the singer, and his words, very spontaneous, written in English. Darkel offers songs with various sounds, sometimes lunar, sometimes rhythmic, whose influences can be reminiscent of Kraftweck. An effective journey in the heart of the pop universe.
Darkel, Source, about 18 euros CC
//www.darkel.info/