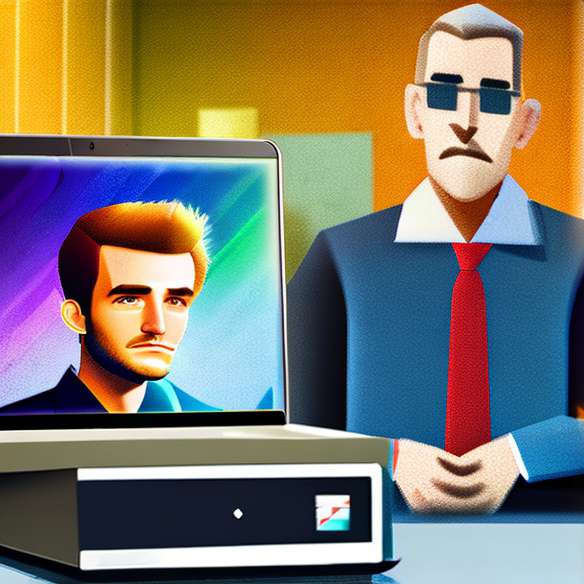 "On single sites, one out of every three enrollees is already married and does not declare it, of the 12 million members of Meetic they would be 4 million". It is by advancing this argument that could shock more than one that Teddy Truchot, responsible for the arrival of Gleeden.com in France, explains the setting on line of a unique site of its kind, reserved for people already in couple.

And the debate is already raging between advocates of loyalty and unscrupulous Internet users about the temptation of adultery and its legal posting on the web.

Shocking or not, it is clear the success of this site whose entry into force is expected on November 30th. Gleeden.com has indeed already received the membership of 3,800 members in Europe and 2000 in France, mostly between 30 and 40 years old and 60% of whom are .... men!

Morals and scruples are therefore undermined, but many see the end of hypocrisy. Marc, a 27-year-old computer scientist, believes that "at least we know what to expect!"
Side registration mode: fields are to be filled as on other sites, except that there, you are asked to specify if you are a couple and if you search a single person or already taken ...