Denial: Carine Roitfeld does not launch her own brand 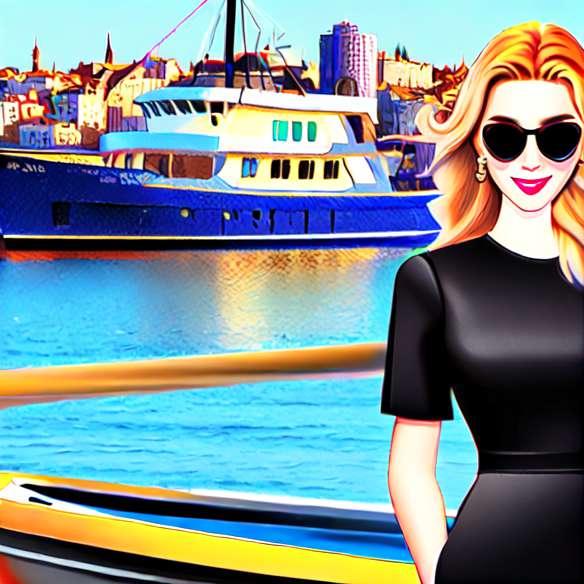 Tears, sadness and disappointment ... No Carine Roitfeld, former boss of Vogue Paris will not go to the other side of the fence and launch its own brand of clothing as a photo taken and posted on Twitter could let him think. In a statement, the popess of fashion wants to restore the truth. "Mrs Carine Roitfeld wants to deny a rumor that she created her clothing brand.

It was brought to his attention that some blogs, newspapers and magazines, especially on the Internet, echo the fact that Carine Roitfeld has recently launched a clothing brand in his name, in support of a photograph of a garment whose label bears the name of Carine Roitfeld, broadcast on the internet.

Mrs. Carine Roitfeld wishes to indicate that this information is false and that this photograph is similar to a pale infringement of the rights it holds on its brand and on its name. "

Since his departure from the fashion magazine, speculation is rife to know what will be the future career of Roitfeld. At the head of Dior alongside Riccardo Tisci? Patroness of the future Vanity Fair? Artistic Advisor for luxury?


Anna Wintour Set for Her Own HBO Documentary (April 2021)