Dolce & Gabbana risk 2 years and half of prison 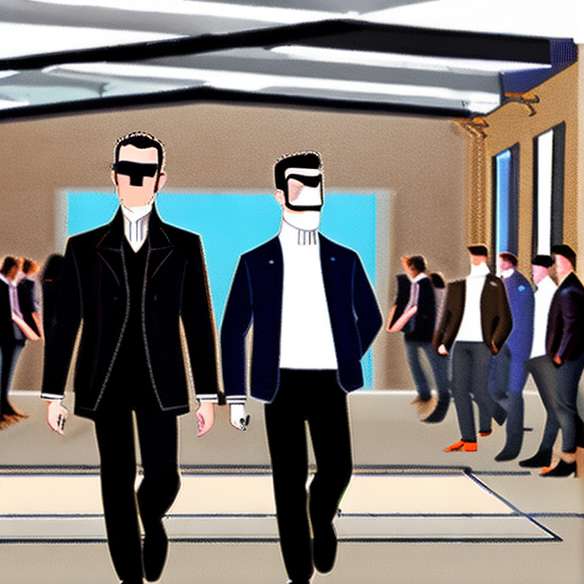 It is the time of the 90s when fashion designers were considered living gods and where they were untouchable. Caught up by their past or pinned for their slippage and their sometimes borderline behavior, nothing is spared to the actors of the fashion world. The latest example is John Galliano, who has been paying the price for the anti-Semitic insults he uttered in public in 2010, since not only has he been banned from participating in Eurovision, but he has also recently been represented in smurf. wearing a T-shirt with the Israeli flag and making a finger of honor. Bravo, the brand image!

The new scandal takes place on the other side of the Alps and concerns the former terrible lovers Domenico Dolce and Stefano Gabbana, founders of the brand Dolce and Gabbnna. Indeed, they are suspected of having hidden their income from the Italian tax authorities after the sale of their empire to the Gado group. A shortfall of 840 million euros that the Milanese justice has not really appreciated. Indeed, the prosecution (the prosecution) has required 2 years and half of prison and the small sum of 343 million euros fine in his indictment.

Obviously, we will keep you informed of the outcome of this trial.