Elena Anaya in Cannes: we love her braided bun 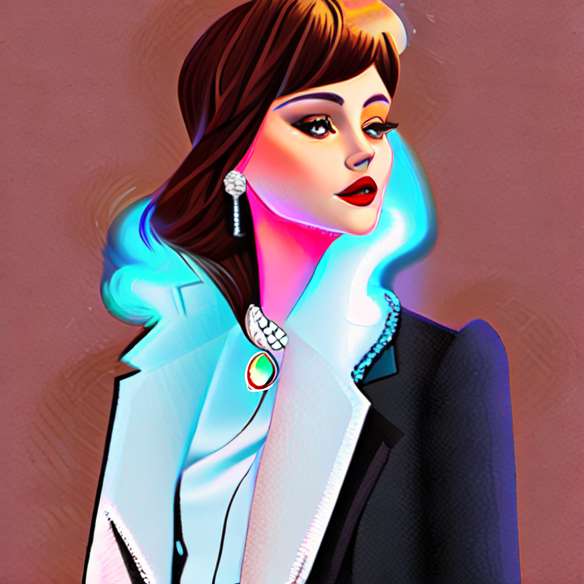 At once ingenuous and femme fatale, it's the new face that will seduce the Croisette: that of the pretty Elena Anaya, star of the last film of Pedro Almodovar, The piel that inhabits.

On the steps of Cannes film festival, the beautiful brunette was immediately noticed by photographers with her sublime strapless black long dress and her little face with fine and graceful features. The pretty Elena was wearing a chignon crowned with a thin braided signed Dessange, partner hairstyle of Cannes film festival. Her beautiful brown hair was lifted and put on one side, then the braided was carried out in relief as a braided African, not tight trpo to leave a small bohemian volume to the lengths.

The actress and her slender beauty would she become the new muse of Pedro Almodovar ? In any case we are fans of his look hairstyle and his lovely little one!


Robin Wright As Antiope, The Greatest Warrior Ever (October 2021)