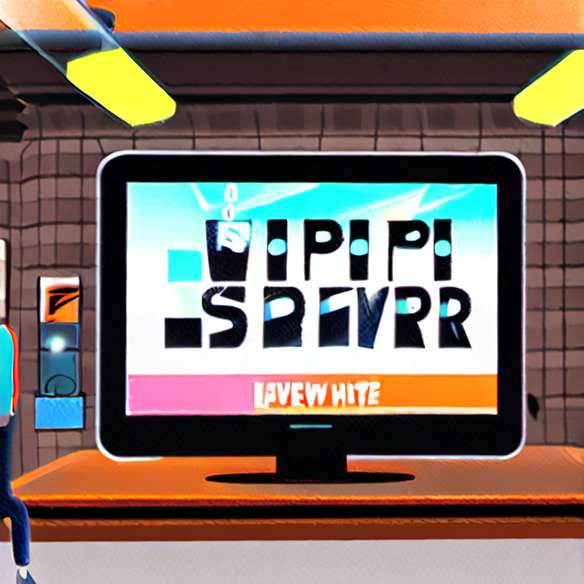 The Mexican will seal the third collaboration of the French humorist Franck Dubosc with the director after the success of Camping in 2006 and the future Disco. The feature film will belong to the genre of "adventure comedy inspired by movies Philippe de Broca, The Tribulation of a Chinese in China or The Man of Rio ", according to the filmmaker.

The filming of the Mexican is arrested for 2009.

Fabien Onteniente is also juggling two other projects. A musical called The Daughters of the Orient and one movie dedicated to the world of Miss elections.