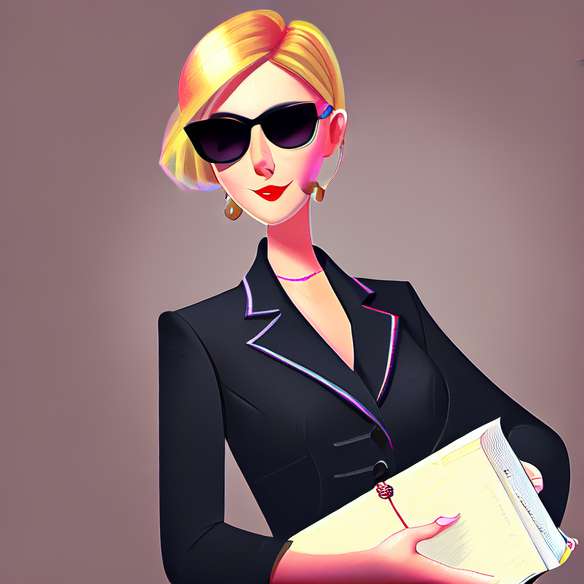 Earthquake this morning in the world of fashion ... Carine Roitfeld leaves the magazine Vogue. Yes, I'm not ashamed to say it, and to write it: I'm in mourning ... 10 years of glossy photo shoots, hyper-sharp editorials, 20 piece SMIC outfits ... year old Carine Roitfeld helped to make her magazine a must-have hub for models, photographers, creators ... Criticized by some in the name of the supposed clientelism of Vogueit is to her that we owe some of the major trends of the past 15 years. Friend of Tom Ford, it is together that they elaborated the tendency chic porn which made the heyday of Gucci.

At 56, Carine Roitfeld wants to devote herself to personal projects, writes the Condenast group's official statement.

As for fashionistas who feel a little orphan, they still have the December issue of Vogue Paris, to cry ... 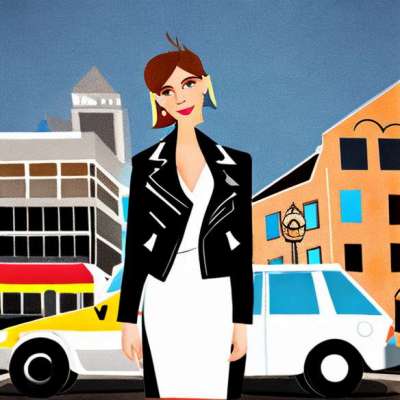 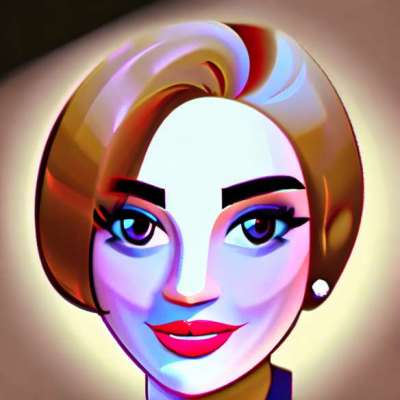 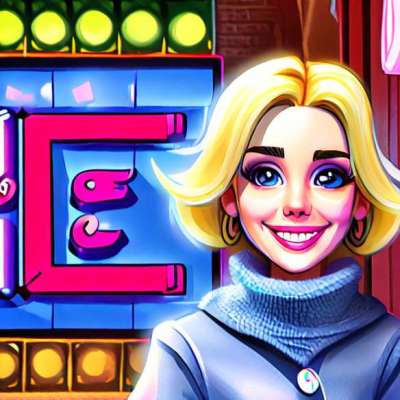 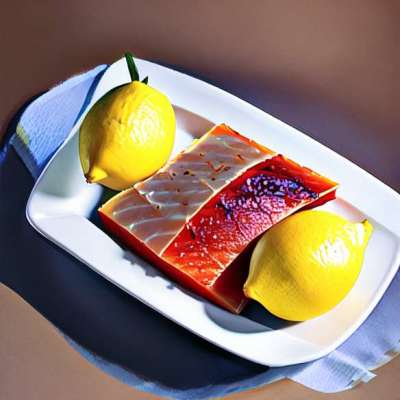 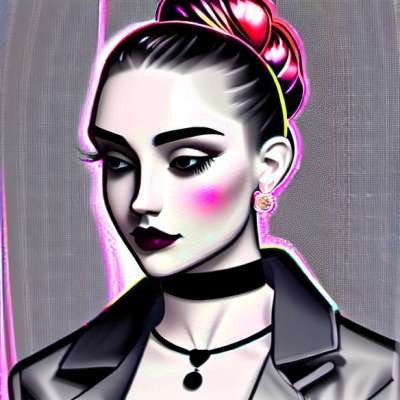