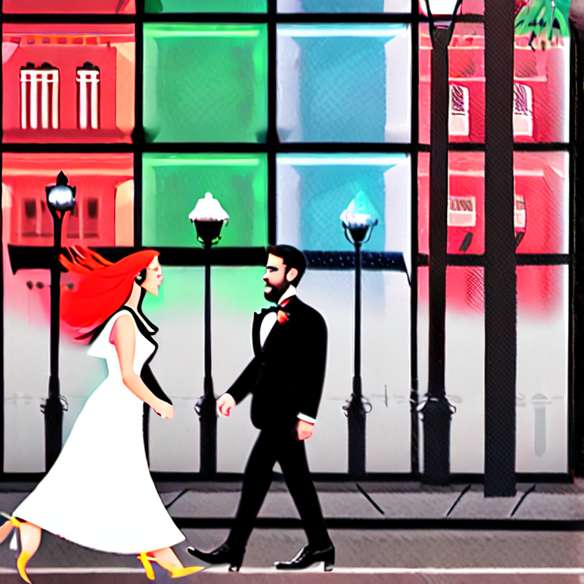 Yesterday afternoon, Ungaro presented his ready-to-wear collection for next winter. At the controls of the house, Estella Archs. But no news of Lindsay Lohan... Silence embarrassed at Ungaro who prefers not to expand on the case.

It must be said that last year, the fiasco Lindsay Lohan had been commented at length by the press, which had not spared the young woman. Emmanuel Ungaro himself, founder of the house, going so far as to speak of "castastrophe".

Only consolation for Lindsay Lohan, the people had hurried to the parade, more out of curiosity than to admire the models drawn by Lilo.

After persistent rumors of departure, it seems that the break is consumed between the starlet and the designer. The new owner Asim Abdullah has confirmed that Lindsay Lohan was no longer part of the team.