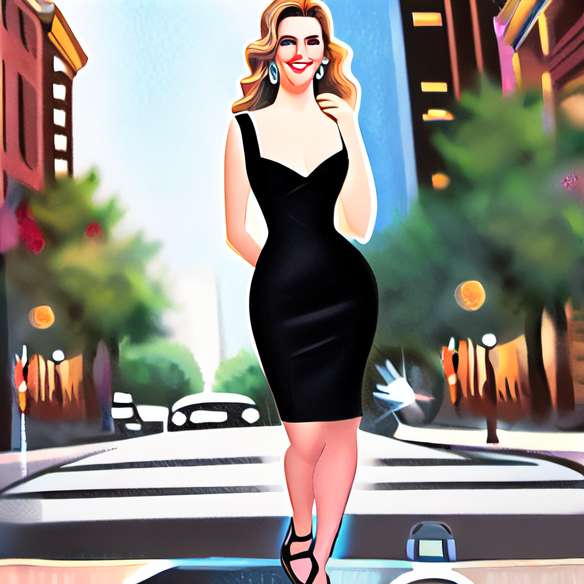 Sex and the City - The Complete
The four New Yorkers are back. On the occasion of the release of the movie Sex and the City on May 28 in France, a box set containing all six seasons of the unforgettable series of HBO is reissued on DVD with new bonuses.
Bonus: Three alternative ends, ten deleted scenes, HBO's farewell, writer's round table,
Creator: Darren Star
Casting: Sarah Jessica Parker, Kim Cattrall, Kristin Davis, Cynthia Nixon
Genre: Comedy
Distributor: Paramount Home Entertainment France
Released: May 20, 2008
Country: United States
Recommended price: 99.99 euros