Flop fashion of the day: Kim Kardashian in pajamas at Stéphane Rolland show in Paris 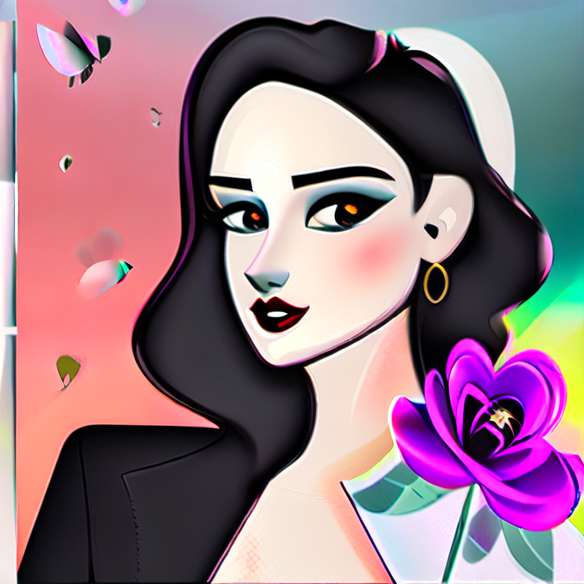 Tuesday, January 21, 2014, the American reality TV star was in Paris to attend the Stéphane Rolland fashion show, which presented its new collection as part of the Haute Couture Fashion Week Spring-Summer 2014. For the occasion, Kimye had opted for a satin set consisting of a fluid combination of silvery white color and a coat long open with short sleeves also white. The top of the cutaway suit was designed to enhance the young woman's chest while the fluid fabric of the garment came to marry its forms without oppressing them.

If the choice of a combination is not bad because all in all quite elegant, we can not affirm that the look of Kim Kardashian is successful. The satin fluid combi combination and coat long white gives rather the impression that the star went straight out of his bed and decided to keep his pajamas and his dressing gown. What's more, the style of the shoes does not plead in his favor. We would have preferred a pair of point-to-point pumps rather than a pair of silver sandals in the end quite arbitrary.

Only "dressed" detail of this outfit: the bling neck.

If it is true that Kim Kardashian is not the most distinguished of Hollywood stars, we would have liked a little more glamor and daring for his coming to Paris.