For Christmas, what if you offered a Ken Club membership? 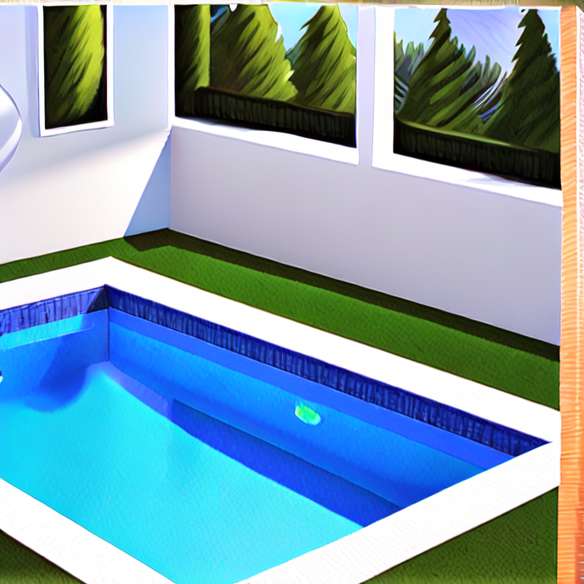 2010 is coming and the time for good resolutions too! The very chic Ken Club offers its new limited edition package: 1 month at 300 ?, to enjoy the Ken Club with bonus, unlimited access to Klay, the other club, located in the Montorgueil district.

A 2-in-1 package that opens the doors of the 2 most "hype" rooms of the capital, two universes entirely dedicated to sport and well-being: the Ken Club and the Klay.

On the program of the Ken Club: bodybuilding with the Kinesis, a revolutionary machine that makes your muscles work gently thanks to an ingenious system of pulleys, its aqua aerobics pool ... its Carita and Décléor treatments


Dignified brother of his elder, the Klay is a living space in its own right where a trendy crowd is jostling, fond of pleasures, intense sporting activity and clever little "sidelines". At the Klay, you get tired of the cardio space on the burning list of a DJ, we dance in Bollywood dance classes or cardio junkie and then we find his friends at the restaurant DEPUR in the day and until late in the morning. evening...

Package 1 month: 300? An attractive formula that will naturally find its place under the tree, like a sweet ticket with a stylish signature.

Guided tour at Klay in pictures !