Francis Cabrel will present "Roses and Nettles" on March 31st 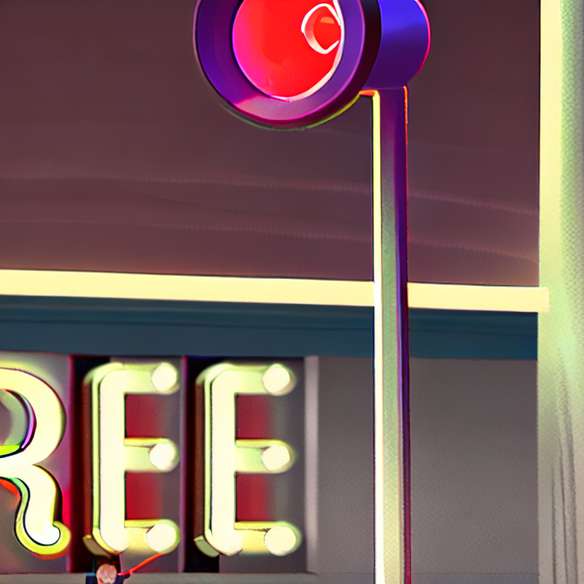 Roses and nettless, the new album from Francis Cabrel will be available as of March 31st.

Four years later Fine Damage, released in 2004, Francis Cabrel returns in 2008 with a new studio album, the twelfth of his discography. A year has been necessary for its elaboration.

The disc consists of 11 to 13 new tracks, according to the singer's official website, and was directed by Michel Françoise, in collaboration with Sébastien Bramardi

Meanwhile, the songwriter from Italy has released a live album, The Bodegas Tour, in 2005. He lent his voice to the musical tale of Louis Chédid and Pierre Dominique Burgaud, The Rose Soldier, released at the end of 2006, which has sold 400,000 copies. The same year, he also recorded a duet with Michel Delpech, titled Loir & Cher, available on the album Michel Delpech & ...

Otherwise, Francis Cabrel released on June 4, 2007 a compilation of his best double CD titles: The Essential 1977-2007, on the occasion of his thirty years of career. This album is the compilation that sold best in France in 2007.