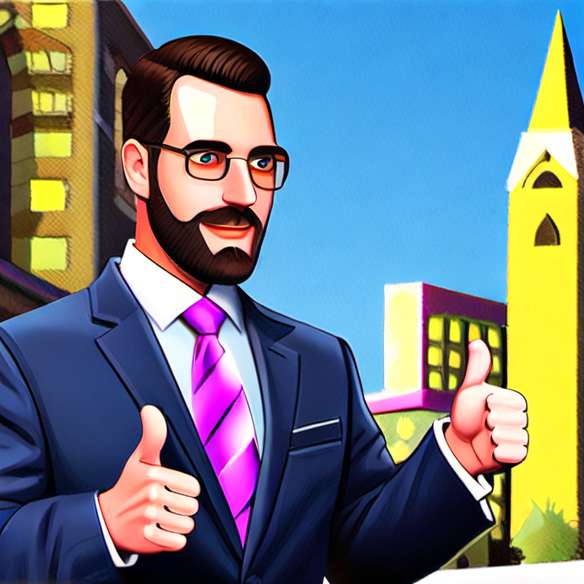 New York Time returns, in its article, on the course of the socialist candidate. From the beginning of his studies until now, we learn a lot about Francois Hollande. The latter is concerned about his image and his diet. His weight loss is unmissable since last year. He admits having decreased his consumption of wine, cheese and chocolate and the result is there, Francois Hollande lost weight just before the start of his campaign! He who has sometimes been nicknamed "Flanby" really wants his image to change.

Francois Hollande had a youth full of travels and twists. He recounts visiting Europe with a group of friends while listening to the Beatles and Jimi Hendrix. And in 1974, he went to do a summer internship in the United States as part of his studies. His mission during this internship? Study the operation of American fast food, including McDonald's and Kentucky Fried Chicken. This type of restoration did not exist in France in the 1970s. It understands the potential of fast food and even hesitates to make a career in the specialized trade in this branch. Francois Hollande says: "I could have made a fortune in cheeseburgers, but I finally chose politics". His companion, the journalist Valerie Trierweiler confirmed the inclination of the candidate of the Socialist Party stating that "since then, he has kept a certain taste for burgers".


[MultiSub] The adventures of Sherlock Holmes: Adventure 1 " A Scandal In Bohemia " (January 2022)