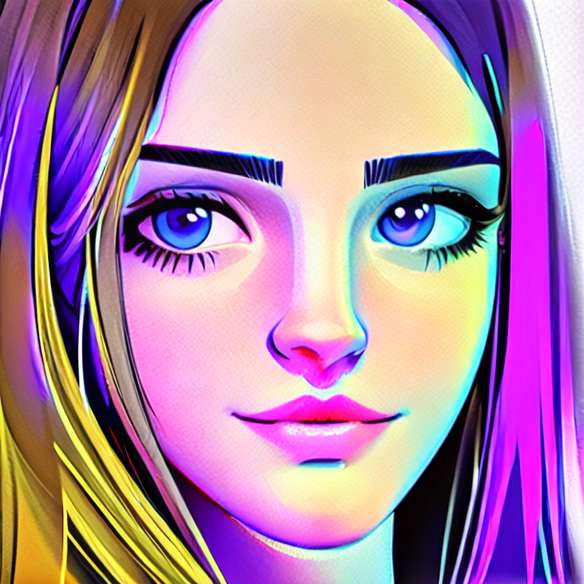 We already knew the ability to Scarlett Johansson to play on identities through the characters she embodies, even change the look in passing. Historical role or seductive woman, adventurer or super-heroine ... the actress knows how to do everything. Platinum or golden blonde, bright red or more mat, chestnut or brown, the actress has also gone through all the colors of hair possible, each time brilliantly.

On the occasion of the International Festival of Comic-Con in San Diego, the actress came to present her next film, Captain America: The Winter Soldier. As for the first opus, her character of the Black Widow appears in the guise of a glamorous woman, wearing a red curly square. But it is in blonde that we found here the actress who for the occasion, had opted for a long wavy mane. A hairstyle that brought out the golden blond reflections of her hair, posed in tie and dye.
On the make up side, the actress opted for a very fresh complexion, just enhanced by a light sun powder for a good-looking effect. Very nature, she remained very sober on the mouth, wearing a colorless gloss. A rather unusual choice for the actress that we often see wearing a bright red lipstick in a very Hollywood style. But in this case, his choice was wise because it allowed to highlight his eyes. The actress wore an eye makeup in total black look. On unified eyelids with a beige makeup, the actress has put a line of thick black liner. The L'Oréal Paris Super Liner Blackbuster liner-style jumbo or pencil is ideal for this type of make-up because it creates a perfect line in one pass. The actress also played with the black color on the lower eyelid by opting for an eye pencil that circles the rest of the eye. By choosing a fatty mine, one can perfectly make up the mucous membrane and the lash of the eyelashes while creating this effect of degraded material under the eye. Everything must be worked in such a way as to give the impression that the make-up has gone down slightly.

If this make-up puts the green eyes of the actress in value, the small eyes will have to minimize it by favoring a line of liner finer, not to shrink the eye more. But in the idea, this makeup was ideal to thwart the romantic and colorful side of her dress Versace and give character to the whole. 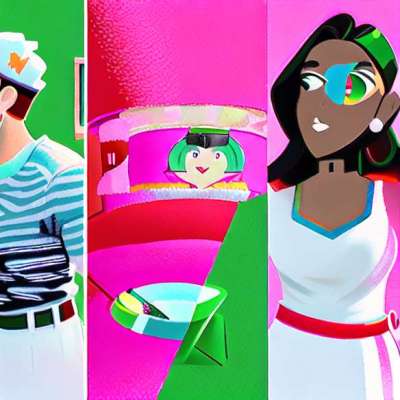 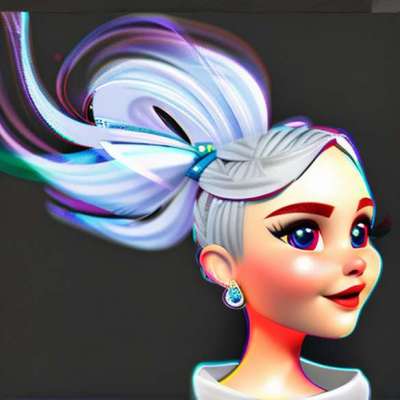 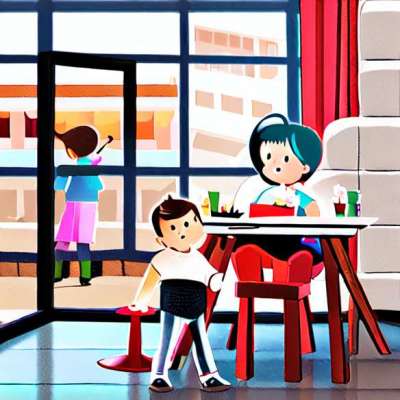 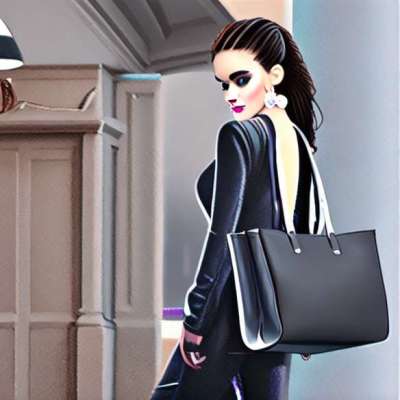