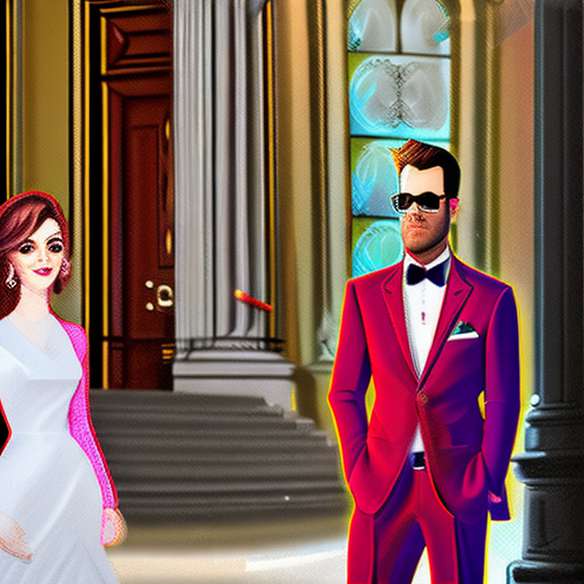 A band of white diamonds surrounding her blonde hair tied in a fuzzy bun on the side, Charlize Theron was one of the beauty queens on the Golden Globes red carpet this weekend. This is not saying a lot given the density of hollywodian bombs per square meter, from Angelina Jolie to Natalie Portman through Claire Danes. At 36, the one who will soon play the queen in a new adaptation of Snow White (alongside Kristen Stewart in the title role) is not a stepmother.

Bright and incredibly elegant, it combines a hairstyle trend already oldschool (the headband of retro hair made its comeback two years ago, it is almost outdated!) with the it-hairstyle of this year, the little bun knotted on the side. Its golden blondness, its iridescent eyes and perfect complexion complete the faultless.