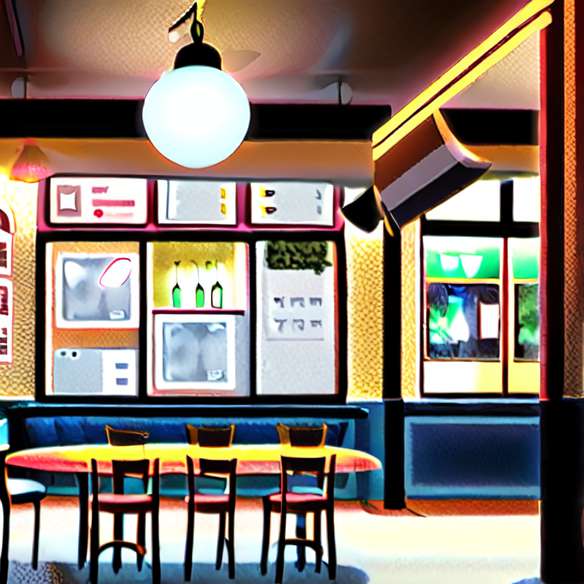 Hélène Darroze, chef of a Michelin-starred two-star restaurant (Paris 6e), is about to cross the English Channel. From next June, she will run the kitchens of a London luxury hotel, The Connaught. According to a statement, his spokesman said the leader "has just signed a partnership with London Connaught", an institution he has described as a key institution in the Mayfair district for more than 110 years.

For the occasion, the London restaurant will be named "Hélène Darroze at The Connaught ". Hélène Darroze "will share his time between his two restaurants in Paris and London" adds his spokesman. She will be responsible for "the supervision of all areas of hotel catering", ie the room, room service, private events and Connaught Grill.

Hélène Darroze multiplies the projects since his last years. Originally from the Landes, she opened in spring 2007 a second establishment in Paris, the Toustem ("always" in the Landes patois). This new venue offers a bistro cuisine mixing family traditions and terroir.


The Connaught, luxury 5-star hotel in the heart of fashionable Mayfair (December 2021)