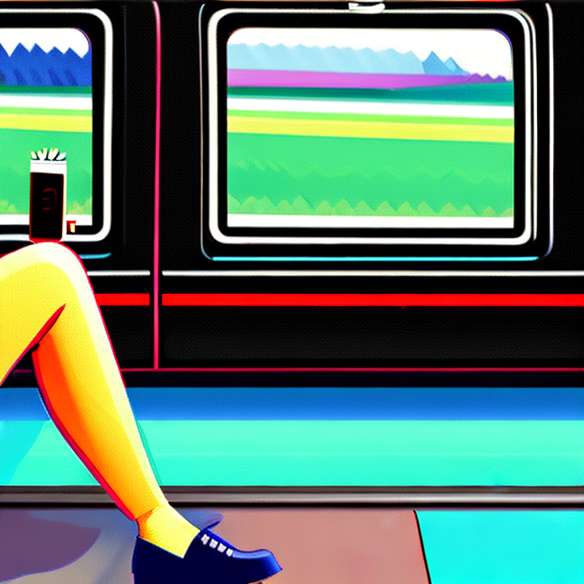 Very fussy in terms of morals, our friends are often offbid by rosbeef advertising campaigns ... Especially when they concern the world of luxury. Recently, Britain had banned the sublime advertising spot for the perfume Opium Yves Saint Laurent, where the blonde Mélanie Thierry dance with dog and sensuality.

Today it's Miu Miu who is the victim of the modesty of English vis-à-vis the photographic work commissioned by the brand to the photographer Bruce Weber. The latter has indeed taken a cliché "disturbing" ofHailee Steinfeld to promote the fall / winter 2011 collection. This young muse 14 years old, revealed by the film True Grithad to sit on the rails of a railroad, taking a sad look. And when we see only an artistic image, the authorities of the regulation of the British publicity see there, them, a child in dangerous situation. So they flunked the campaign by calling it "irresponsible".

But by creating the controversy around this cliché, the British have only promoted the Miu Miu... who moreover replied that, as an actress, Hailee Steinfeld has only embodied a character. It is therefore up to the free will of everyone to value this photograph at its true value.