Hairstyle of the day: Christina Applegate and her retro bun 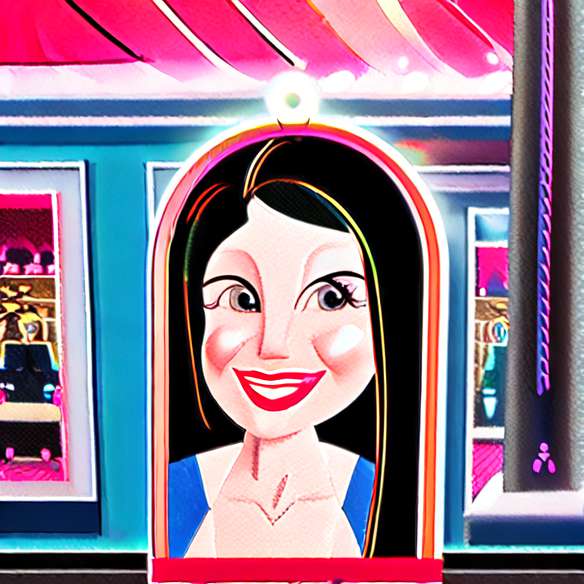 Christina Applegate is rare on television and on the big screen but the actress that we knew in blond potiche in Married, two children (in 1987) remains bright on red carpet. Yesterday, she had even honored the NBC Universal evening, where we could also meet the seductive Amber Heard, Anna Kournikova and Elle Macpherson.

In total black look of the pumps in her little dress, Christina Applegate was not really in the colorful trend of summer (she even wore a pair of opaque tights!) but luckily her pretty hairstyle raised the level of his rather dull outfit.

So it's wearing a retro bun on the side, in the style of Scarlett Johansson, that the actress had chosen to present at the VIP party organized by one of the largest American networks. Her bun, the actress was wearing it low with the stripe on the side and the hair impeccably glossy. Only a wick escaped from the hairstyle to frame the face of the actress. The bun was worn slightly disheveled and unruly. We love it hairstyle Pin-up that goes very well with the diamond earrings worn by Christina Applegate.