Hairstyle of the day: Selena Gomez and her crazy curls 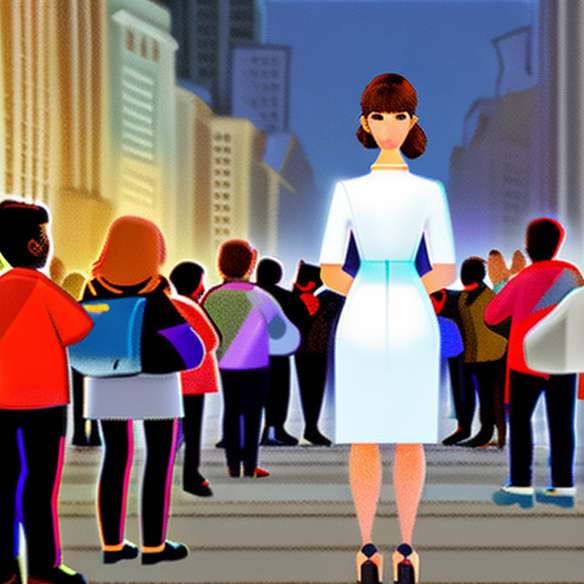 If Nina Dobrev and Ian Somerhalder, the heroes of the series The Vampire Diaries had decided to formalize their relationship at MMVA by arriving hand in hand, the capital or rather hairy information was to look elsewhere! Indeed, Selena Gomez, became a presenter for the occasion, charmed photographers and the public with a very hot look but also a hairstyle very sexy and much more adult than usual. The girlfriend of Justin Bieber will soon no longer be a baby star made in Disney, his physique speaks for itself. This week-end, Selena Gomez appeared to the MMVA, more glamorous than all his cons? urs. Burberry dress satin and ultra short platform shoes plum and beauty look worthy of Monica Bellucci, the young actress-singer caused a sensation.

His brown hair had been entirely curly, from bangs to ends. Bright and supple, the curls gave Selena a natural look, far from her hair, which she wears most of the time. The result is without appeal, with crazy loops, Selena Gomez found a natural side, caliente and incredibly sexy. The wise little girl is transforming herself into an atomic bomb and that's probably not Justin Bieber who will complain about it ...