How to make him forget his ex? 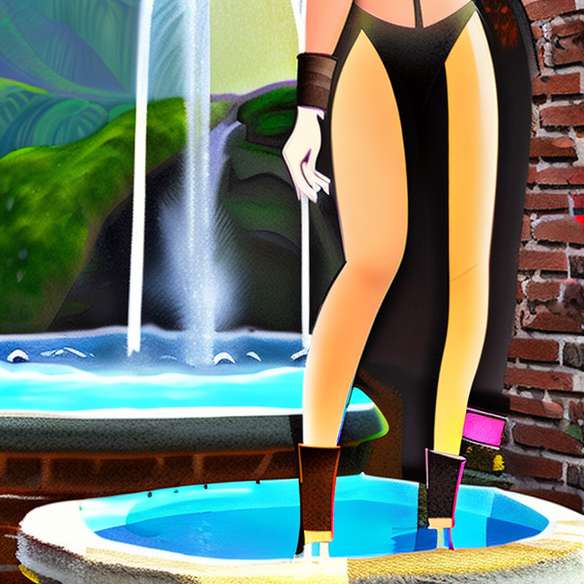 "Let's talk about it"

There is no secret: if they are no longer together they are not made for each other. This is your theory and you want your half to come to the same conclusion. So, you encourage him to talk to you about it and try to help him analyze what has not worked so that he can really move on and focus only on you.

According to you, this is the healthiest and most rational behavior to have. You are not a jealous person and your openness allows you not to see your ex as a threat or a rival, but just as a course he has to cross. To recover from the failure of a relationship is not easy for anyone and you have chosen to support him in this ordeal rather than to stop him.

"I do not want to know anything !"

The best way to get her out of life? To pretend that she never existed. You are embarking on a great household of the past. One: forbid him any contact with her. You check that it has erased its number from its directory. Two: get rid of anything that might make her think of her: holiday memories, photos, love letters, gifts, etc. Total liquidation, everything must disappear! Three: radical but necessary ... they lived together in this apartment? We're moving ! Four: their friends of the time? It will have to cross over, your new mutual friends will do, they at least will not risk to put it back on the carpet!

Her life with her is to conjugate with the past and all that accompanied her belongs from now on to the old history. His ex, whose name should never be quoted, is a taboo subject. And it is also valid for him, that he dares to mention it and he will see!

"I'm so much better than her!"

Since he does not seem determined to forget it, you have started a marathon to see who she or you will distance ... And obviously, everything is done so that it falls at the first turning point! Your strategy: to lower it as much as possible. You spend your time comparing yourself to her so that he sees how lucky he is to have met you, and at the same time, to get rid of her!

Superficial, interested, manic, sticky, jealous ... all these adjectives fit him perfectly! And then you are so much slimmer! Not to mention his sartorial tastes or passion for the rose. Your half really has nothing to complain about: you at least let him watch his matches in peace, play at the console when he wants to, go out drinking beers with his friends and you do not force him to go lunch at your parents' house every Sunday noon! There is no picture, with you he found the rare pearl. "Is not it darling?"

Whatever your approach to make him forget his ex, your success remains uncertain. If your tactics fail, maybe you should ask the right questions: Is he really ready to put a cross on her? That he thinks of her for a few weeks, still passes. But beyond a few months, it becomes worrying. He told you he did not love him any more ... Would his nose have been a few inches longer?