I decided not to breastfeed, so what? 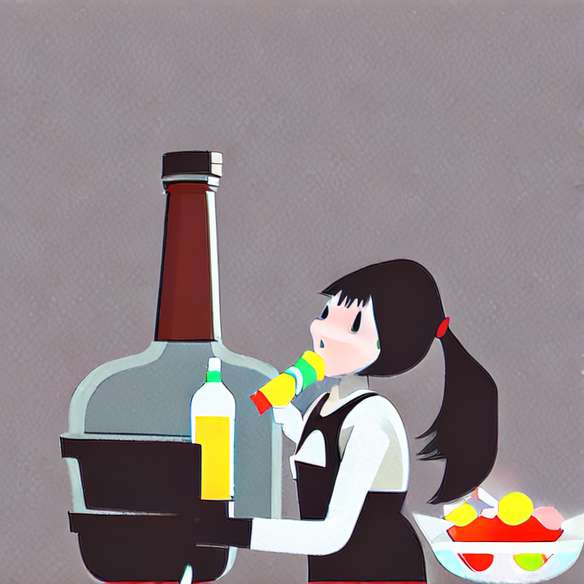 Our country is in Europe, the one where we breastfeed the least. However, choosing a bottle from the maternity is a decision that still remains misunderstood by most people.

While the nutritional and biological properties of breast milk are regularly highlighted, many mothers choose not to breastfeed. Resumption of work, personal convictions or lack of milk ... for whatever reason, breastfeeding or not is a very intimate decision. Aurélie, Sonia and Rebecca made this choice. Testimonials.

"I think from the beginning I knew deep inside that I did not want to breastfeed My midwife always said to me," If you do not feel it, do not do it. "The baby was going to feel my pain and before we got pregnant, I was loud and clear that I would be breastfeeding, I wanted to bring my child the best, but when I was pregnant, I had I was torn between the fact that I had to breastfeed to be a good mother and in tune with the rhetoric of the moment, and this blockage that I could not explain. to feed her son, to share this moment of complicity and to create links and maybe a little modesty on my part.I think that all women are sensitized tofeeding just like "Smoking kills", "Eating 5 fruits and vegetables a day" ... but that the rhythm of life of some women is not really in adequacy with thefeeding. The resumption of work at just 2 months and a half after thedelivery is for me too fast. "

"I have never felt like breastfeeding since childhood, when I was 8 years old, my nanny was breastfeeding her youngest daughter, who was 5. I made a blockage, I knew my decision from the beginning I did not feel any judgment on the part of the medical team but rather a listening, my midwife told me "We are in a society where we have the choice." I had done mine. was something very different from my immediate surroundings, I felt almost dispossessed of my decision and I was constantly rehearsed the same speech about the benefits offeeding ... but I held on! Today is a choice that I do not regret, I am very fusional with my son and I developed this link with him during my pregnancy."

"I asked myself for a long time, breastfeeding or not breastfeeding ... And then at 7 or 8 months of pregnancy, I realized that I was very influenced by my entourage and that thefeeding was not something innate to me. I was divided between the fact that breast milk is the ideal food for a baby and my lack of total motivation to embark on the adventure! The day of thedeliveryfor me it was clear, I did not imagine giving the breast. The image of the breastfeeding woman repels me. I took a long time to accept it, always in relation to the entourage and the medical staff, but today I take it fully. I will not ask myself so many questions for my second child! " 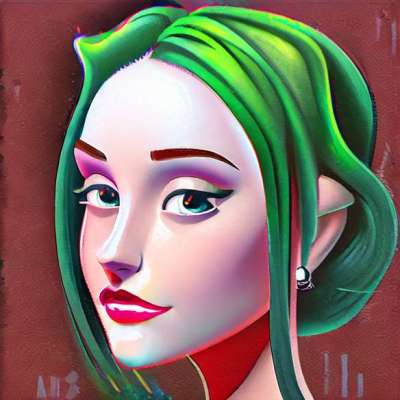 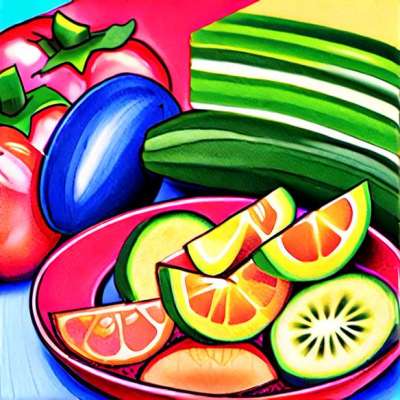 Eat balanced at the restaurant 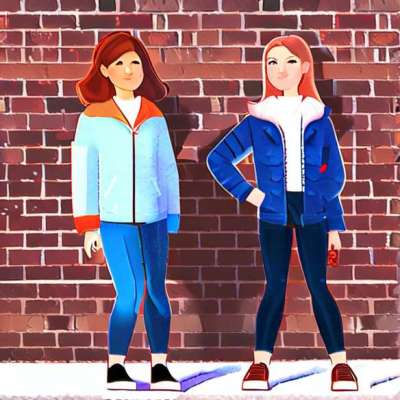 Why is the return of maternity leave so difficult? 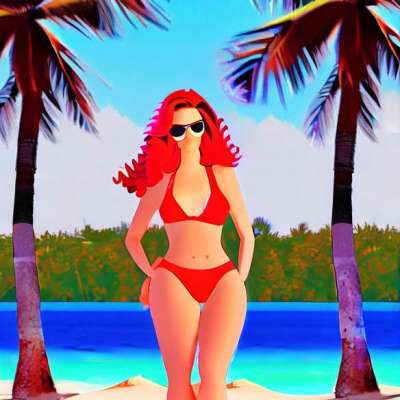 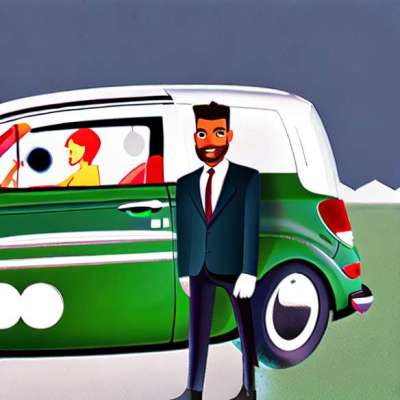