I'm crazy about him but he does not remember ... What to do? 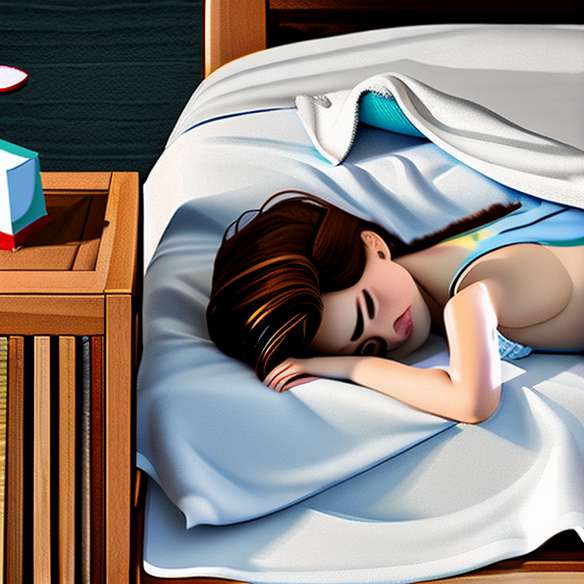 Oh love enemy! Yes, you really have more than enough. You think about it all the time at this silence of misery, your eyes fixed on the phone, with the sound mounted to the maximum to be sure not to miss his call, in case he finally recalls ...
Already a few days that he plays the invisible man, but it looks like it's been an eternity. Every second weighs you down. And you really do not know what to do. You do not understand.
You talk about it all the time and your girlfriends start to think you're crazy. It's simple, they do not see you anymore because they're tired of hearing you whine.

So here you are "Alone in the world" with your phone become your best friend. A bit like in the movie with Tom Hanks, except that you have not yet started talking with your mobile, as he did with his basketball, lost in the middle of the ocean ...

Everything was going so well though. The little cloud, the birds singing, the life in pink, you were there: it was thelove ! But then WHY?

-Jules is a sickly shy and he himself waits for you to call him back because he lacks self-confidence. He tells himself that you'll let him down if he calls you too often. Suddenly, he pauses but he has deliberately forgotten to prevent it to be natural.
In this case, remember it, you. If it's a shy boy, it could not escape you. So act otherwise you may wait a long time.

-Jules is already engaged, worst married. Of course, he did not tell you and took care to remove his wedding ring at the first date. Ah the fake singles...
If he never saw you on the weekend, never after 20h and always warned you at the last minute that he was available, it is probably the case. Do not wait until he reminds you: you were just an adventure where his wife has doubts and he is dead.
Give up, as your friend Sarah said, "it's a fruit without juice, you have nothing to gain from it".

-Jules is an amateur of "Flee me I follow you, follow me I flee you".
To make you even more addicted, he decided not to call you back. By resisting you, he knows he will keep you. To get the heart out, call it once or leave it a nice message. If he contacts you within 48 hours and wants to see you again, maybe he's playing this game. If it's a month away, make him understand that you're not at his disposal and make your life. If he wants you, he will not let you go like that.

Never harass a boy who does not remember. It's hard but you have to tame this silence and take care of your mind to think of something else.
Men have a hard time breaking in general and often prefer to disappear without giving reasons. We are the opposite, we need to talk. So know that aside from annoying him and making you hateful, you will not get more answers from him, if you call him every fifteen minutes.

Finally, if despite all our advice, he does not give you a sign of life within 15 days, know that he is unlikely to be dead ... It's just that he does not want to remind you because he do not want to see you again And that's all.

Think of you! You deserve better. Thoughtful boys who remember, there are plenty!
One day, you will find one! In the meantime turn the page, be patient and open the eye.