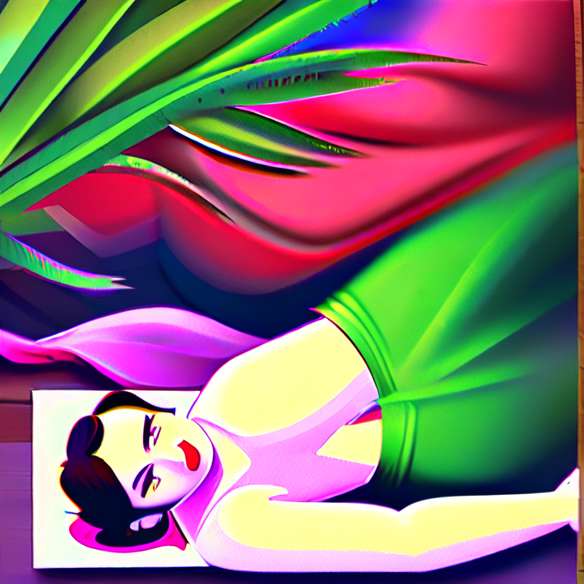 "Are you afraid of catching the influenza A? ", This is one of the questions that was asked to more than 1,000 people last week by the CSA institute for Le Parisien / Aujourd'hui en France The answer is" no "to 80%.

The most worried are the under 30s. The latter fear to contract the virus H1N1 at 26%, unlike the 30-49 years who are the most serene (84%). The newspaper explains it as follows: "Young adults seem to have integrated that the virus Pandemic strikes widely in their age group. "

Housewives are also very concerned (35%). The survey also reveals regional differences in responses. Thus, Parisians are more fearful of virus (21%) than the inhabitants of the South East (11%).

A new risk of further damaging the morale of those who are afraid of H1N1. The Sanofi-Aventis laboratory said today that its vaccine against the influenza A will only be available in France from the end of November.

"Our clinical data will be ready by mid-October and we will submit two files: one for one vaccine with adjuvant and another without adjuvant. It will then take a few weeks to obtain approvals " says the laboratory's CEO, Chris Viehbacher at Le Figaro.

The United States, for its part, has given the go-ahead for a vaccine without adjuvant last week.

It remains to be seen whether the vaccine, issued in late November in our country, will not arrive a little too late in France where the first peak of the epidemic is scheduled for late September.

Canine Influenza: What You Need to Know | National Geographic (August 2022)