Influenza vaccine: insufficient for the elderly 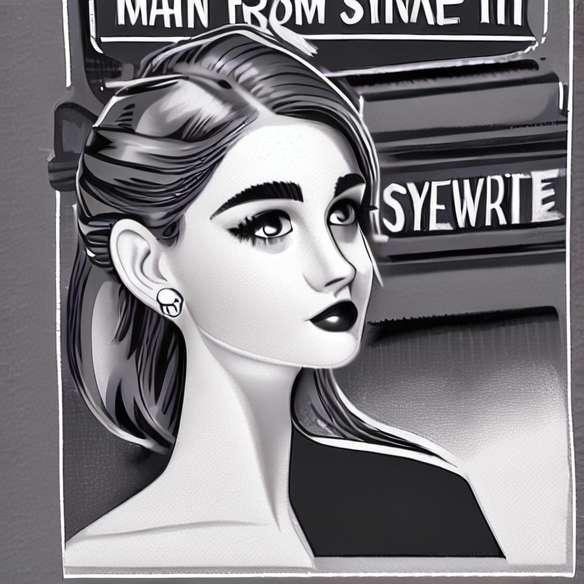 The vaccine against influenza was put on sale in pharmacy on October 10, more than two months ago. However, not everyone involved has access to it. According to the Expertise and Information Group on Influenza (GEIG), the rate of people aged 65 and over vaccinated is still too low. The Group believes that it is urgent that the most vulnerable people get vaccinated quickly, the presence of the virus in France is confirmed.

"The surveillance networks of the influenza have just confirmed an increase in the circulation of seasonal influenza viruses since the last week of November in almost all French regions, "said the statement released by the GEIG.

One-third of people over 65 are missing. The vaccine against influenza is more than ever useful to fight against this winter virus. Only 66% of people aged 65 and over were vaccinated against the virus, a rate equal to that reported on December 12th. But this result remains below the 75% recommended by the World Organization for health (WHO).

The GEIG recalls that "it takes a fortnight to acquire post-vaccination protection and that the vaccine is free for people aged 65 and over, and people suffering from ALD or asthma".