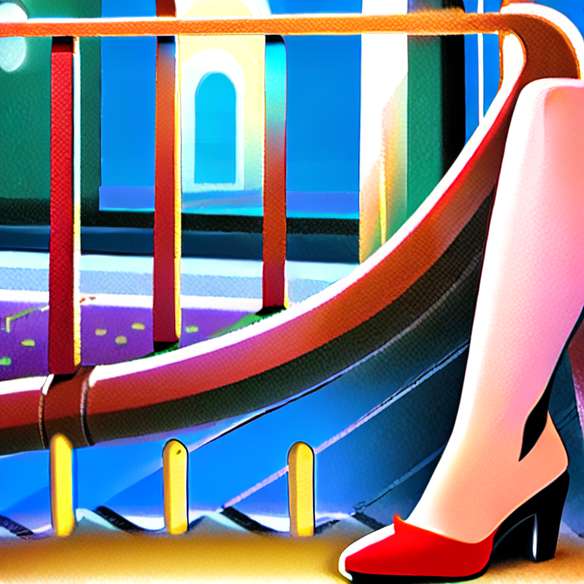 Brilliant, a huge smile, Elodie Attias is in great shape. This was not the case four years ago when he was diagnosed with osteosarcoma or Cancer bones. The young woman has just published a book that tells his fight, The Card Chance, Editions JC Lattès. What led you to write your story?

I did not write it to relieve myself but to transmit some of my energy. I was so well surrounded and given so much during my disease that I wanted to give in my turn. I also wanted to show that we should not Cancer A taboo. This book serves a little to loosen the atmosphere!

How did you approach your experience?

From the beginning, I did not ask myself, "How much time do I have left?" but "when will it end and when will I resume a normal life?" I tried not to flinch thanks to the humor. Because if we crack the others crack too, while if we are strong and tell others to behave normally, they dare not flinch.
I told myself that I had to live this, I did not take it badly, rather than tell me every day "it's unfair". No, I rather imagined the post-healing from the beginning. There is also the luck factor, I know that everyone does not react in the same way, but most importantly, you have to make projects, travel, have goals. It's a question of survival otherwise we collapse.

You are a natural otpimist ...

In fact, as soon as I knew I had this Cancer, the doctors told me, "You'll heal." I remembered this sentence, and even if it was not pink every day, I thought it was a disease which would last several months, and that everything would become again as before or almost. I told myself that chemotherapy was a cure, that it killed the bad cells to better bring me back to life.

Do you think this book can help the sick and their loved ones?

It is only a testimony, but a positive testimony, which proves that it is possible to get a good grasp of the disease. But the Cancer is the backbone of the book, a pretext for addressing suffering in general. This story shows how many people live the disease : a mother, a sister, friends ... It is neither political nor critical. I did not live like that, the hospital staff was lovely, I was cared for, pampered by them and my loved ones.

You say that the disease took you a lot but also brought a lot ...

The Cancer was a stepping stone for me, for my well-being. I remained natural, I listened to my desires as well as the fears of others, and I did not put limits. I learned to sort, to go back to basics, and to dramatize! And the quality of life is only better.
I took the scorer as a warning that made me wonder, "Are you on the right track or the one others want for you?" This book is also about making decisions for oneself and not for others. And do not have taboo, talk about everything. I always told my family to ask me any questions they wanted. I taught others not to be afraid.
Today I listen, I know what is good for me, I do a kind of planning: I know that after a difficult time a moment will follow!