It is said that Santa Claus does not exist? 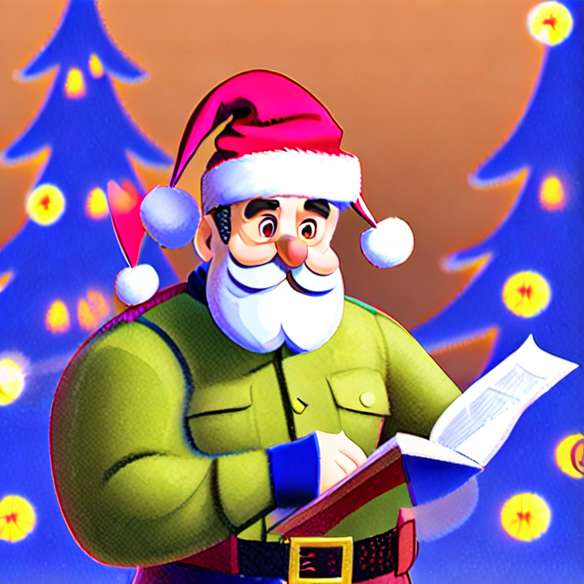 When do you reveal the truth? We make the point with the child psychiatrist Henri Gaultier.

Why do parents make Santa believe?

It is a way to protect their child and somewhere to keep him in a dream world, far from all the daily difficulties of "real life". Parents build thanks to the Santa Claus a security that allows you to forget the worries. It's also a way to find some of their childhood. Moreover, parents who make their child believe in the existence of Santa Claus are those who believed in it themselves when they were little.

Do you think parents should tell the truth to children about Santa Claus ?

Every parent is free to choose. Some psychologists think that the child, regardless of his age, needs to know the truth in order to build himself, that it is necessary from the momentchildhood to allow them to distinguish between reality and dream. For my part, I think it is essential to protect the imaginary world of the child. Let him believe in Santa Clausis to respect an indispensable stage of one's personal development. So, a tip: preserve their innocence. They have all their life to discover the reality of the world around them.

What is the difference between children who believed in Santa and others?

On this subject, I agree with the position of pediatrician Edwige Antier. I consider that children who have been confronted with "real life" right now are a little more pessimistic and therefore, in a way, less able to face the difficulties that await them in life. That's why I think it's useless to make them grow too fast.

At what age should we tell them the truth?

It is usually around the age of 6-7 that children begin to ask themselves all sorts of questions. But, some children need more time. If you feel that he has doubts about the existence of the Father Christmasso talk to him. It seems important to me that the truth comes out of the mouth of the parents because the other children often older will be a pleasure to make this revelation to him a little cruel.

What is the best way to tell him the truth?

Just explain to him that the FatherChristmas is a character who was invented to make children dream. Generally, children do not see in your revelation a lie but simply a story that is part of Christmas.

And if the child reacts badly, what to do?

If you feel unhappy, reassure him. Explain to him that you too have believed for a long time. Tell him that, when he learns the truth, he becomes great, and that henceforth it is important that he keep the secret among the little ones. You will see that he will appreciate this "great responsibility". Do not forget to tell him that it does not change anything and that he will continue to receive as many gifts as before for Christmas ! It will go immediately better ....!