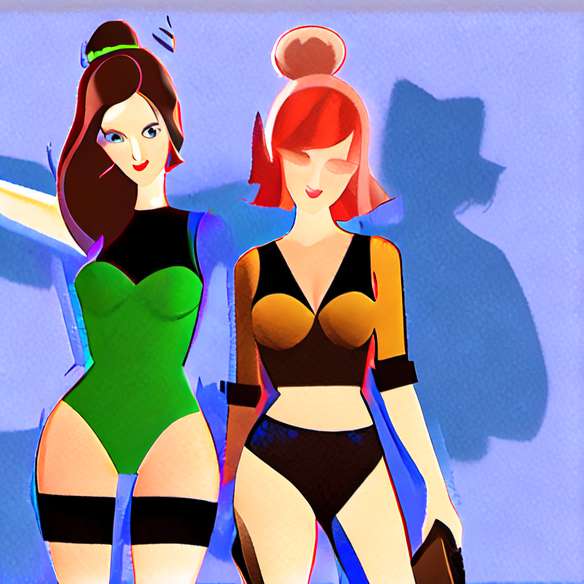 Being a singer, composer, dancer and actress was not enough to Janet Jackson. The king of pop's sister has teamed up with Australian stylist Bruno Schiavi to launch her first line of lingerie. The collection is called "Pleasure Principle", just like the song that Janet Jackson interpreted 21 years ago.

Available in November for American women, the line will be distributed in Australia then in Europe afterwards. This lingerie wants to be accessible to all women, of all styles. Janet Jackson describes his line of lingerie as being created "with the most delicate laces in the world". The models, of 14 different styles, are often made of satin tied with laces "associated with distinguished colors" such as beige, burgundy, silver, peach color or hardcore black and white sets.

According to designer Bruno Schiavi, these models reflect the image of a woman "emancipated, sexy, ready to flirt and provocative". Bruno Schiavi started his career in 2002, and in six years, he launched brands of lingerie in six countries.