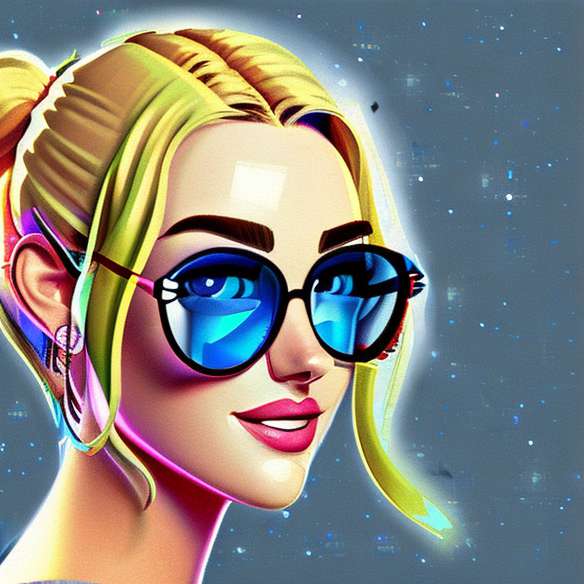 The star actress of Mad Men found her blonde hair after being seen several times with a deep red that put beautifully in value her diaphanous complexion. So it's a simple homecoming for January Jones who finds his tunes of Grace Kelly with the help of this golden blond very Hollywood. On the red carpet the bun always has the rib, but not just any. The chignon version 2012 must be low so as to discreetly emphasize the neck. We also like the wet effect, it brings a wind of modernity to the parade of long evening dresses on the red carpet. The makeup is loaded without appearing vulgar.

Decoding of the hairstyle January Jones : January Jones perfectly combines ultra low bun worked with a trendy lacquered wet effect. The actress puts on a side glamorous line that brings a retro look to her hairstyle. It strictly seals both sides, before joining the lengths in the form of a bun. The latter is falsely neglected, we see a few wicks that wander voluntarily. All of her blond hair is coated with a wet effect product. A layer of lacquer makes it possible to hold the whole and to add a shiny aspect to its look.

Decryption of makeup January Jones : the beautiful blonde with doll complexion frames her blue eyes with a slightly glittery turquoise line. The latter is usually very difficult to wear during the day, especially when you have blue eyes. January Jones so is right to afford this extravagance in the evening. She enlarged her eyes with a white kohl line inside the eye and a thick layer of mascara (even false eyelashes). The complexion is lightly powdered and the lips simply hydrated. January Jones leaves the limelight to his eyes while remaining discreet on the other parts of the face, the combination is perfect.