Jeannie Longo, the insatiable of cycling 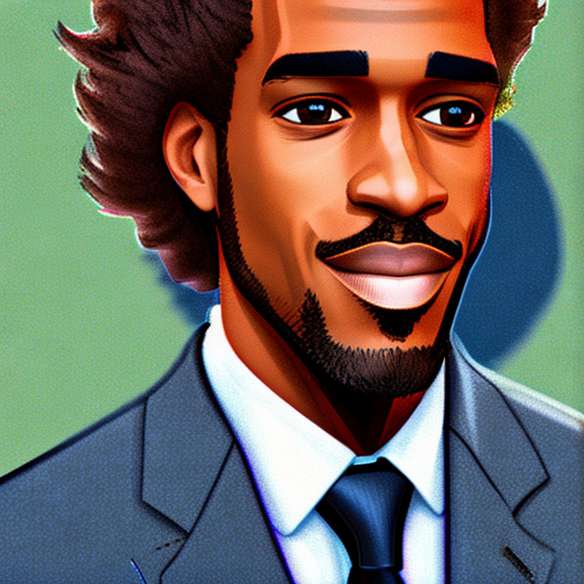 At 47, it could be called indestroable. Indeed, there are more races won by the Grenoble who has just won its 52nd national title. It would take several pages to list his record: more than 940 wins, a title of Olympic champion at 37, 13 times world champion, world records ...
While she says she is semi retired, she is still ready to participate in the World Championships next September, if she considers her level sufficient. "It's time to stop thinking that an athlete is no longer worth anything in his 30s, and I think he is physically stronger between 30 and 40. With maturity, he knows how to exploit better. his physical strengths, he knows his abilities and the potential is there. "
Indeed, the sport reflects the society of today where everything must go very fast. "It's unfortunate we do not take the time to mature a champion.The pressure becomes too strong as soon as we see that it is good." That's why at 47 Jeannie looks like exception. Would the succession be late in arriving? It does exist, but unfortunately female cycling, unlike the masculine, does not speak. "We are dealing with sport in the media through me because I am "old" and still win races. Still, there are quality girls coming. It's really unfortunate the lack of communication that there is around this sport activity, as for others sports feminine elsewhere. We can not advance in these conditions. We must give girls the desire to participate in competitions, more financial means, the possibility of being properly supervised. " Because this sport, physically demanding, demands qualities such as determination, organization, will and tenacity. It's partly thanks to a good coach that an athlete finds the strength to excel. And as Jeannie adds, "you must not want everything, right away."

Doping
When we talk about cycling, we can not help but talk about the problem of doping. The champion does not understand why we are trying to tarnish this sport in particular. While there are cheaters, but as in all sports. "Perhaps we should also stop asking more and more athletes, even with less performance, the show will always be there."

The reconversion
Jeannie Longo considers that it has already been a while since she began her conversion. During all these years, she did not just pedal, she also touched several trades, such as team management, sophrology, dietetics. Naturopathy is also an activity that is important to him. Nothing seems to be well defined for her, especially since bike question, she has not yet said her last word. See you in September at the World Championships.