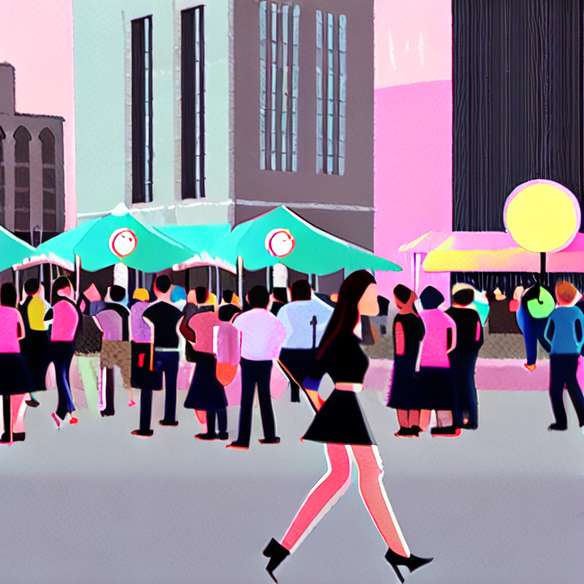 Since Sunday evening Paris lives to the rhythm of the couture with the presentation of Haute Couture Fall-Winter 2013-2014 collections. The parade Christian Dior was one of the most anticipated shows this week. For the winter of 2013-2014, Raf Simons, the artistic director of the French company presented a couture collection composed of pop and modern silhouettes while reinterpreting the European, American, Asian and African styles. At the forefront of many personalities like the pretty Natalia Vodianova, Léa Seydoux or Jennifer Lawrence attended the parade.

Egerie of the house Dior since a few months and rewarded with the Oscar of the best actress for her role in Happiness Therapy, Jennifer Lawrence is a rising star. On the other hand the young actress surprised the guests who came to attend the fashion show on Monday, with her look straight out of the 90s.

Indeed for this occasion, the beautiful had opted for a total look Christian Dior from the 2014 Resort Collection, consisting of a cropped top in pink guipure, high-waisted XXL pants that can look like a harem pants. To accessorize his outfit, Jennifer Lawrence wore black pumps a 'Rosewood' line bracelet and sunglasses. The actress who caused a sensation with her long white strapless dress on the red carpet of the Oscars 2013, bet this time on a look original and bold. As for beauty, the American star swapped her long blond hair against a bob and chose a discreet make-up.