Jessica Biel and Kate Beckinsale do they have the same hairdresser? 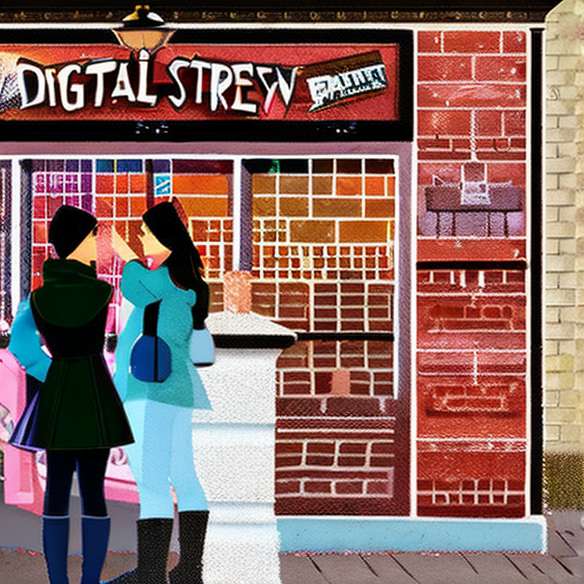 The Comic Con is an annual gathering sometimes surprisingly glam that celebrates American popular culture and especially the cultural influence of comics on other arts. The 2012 version of "Total Recall" was in presentation this weekend, it was the occasion of a duet release for two young actresses remarkable. The future Mrs. Justin Timberlake, Jessica Biel, and the former Mrs. Underworld Kate Beckinsale, have made their little effect on the red carpet.

Soft brushing and tie and dye

The two brunettes were probably in the hands of the same hairdresser. In any case the quality of the brusing and the style of the small golden locks are substantially the same. Both will be featured in the remake next August and played the twin sisters with a shared pleasure.

Jessica Biel and Kate Beckinsale are embassadrices of a real trend: for the first, the blow dry Soft with knit tie and dye on the ends is adapted to her bangs with a pretty baby-doll effect. For the second, even hairstyle in blow dry silky on a very thick hair but this time, the coloring caramelized wicks is the main attraction of the hairstyle. They illuminate the pretty complexion of Kate Beckinsale, renewing classic tie and dye with more subtlety.The best way to differentiate twin sisters: Jessica Biel pink polish door when her co-star chose the gray!