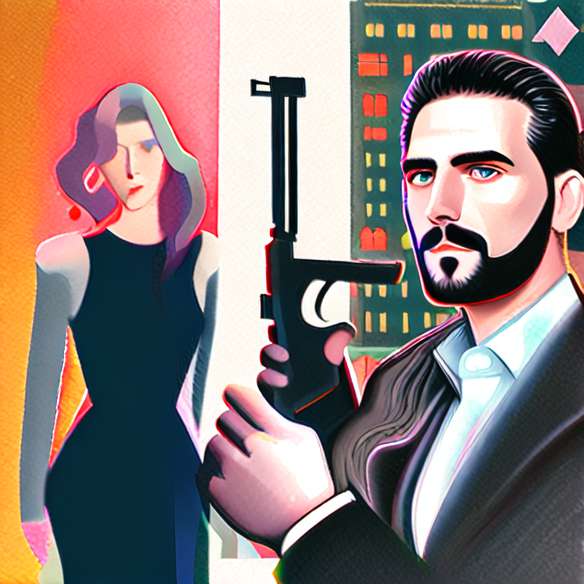 Mégérie Manifesto perfume Yves Saint Laurent but also revealed in the movie "The Tree of Life" by Terrence Malick, the pretty redhead Jessica Chastain, caused a sensation last night at the premiere of the movie Zero Dark Thirty release scheduled on January 23. After "The Colors of Feelings" where she played the role of a young prolo emigrant in the city of Jackson, it is in the new film by Kathryn Bigelow, that the American actress unveils new talents. Indeed Jessica Chastain He plays a CIA agent (inspired by a real character) who tracks Osama Bin Laden. On the occasion of the premiere last night in New York, the beauty has once again known, dazzle photographers and can now become the future great actress of tomorrow.

For this event, the pretty redhead was tackling a simple but very elegant outfit. She had opted for a small dress black, timeless piece of the female wardrobe, very low-cut and delicately tightened at the waist. She had accessorized her outfit with a pair of black flanged sandals.

On the beauty side, the actress chose a light make-up by simply applying a gold-tone and a line of eye liner flush with her eyelashes to strengthen the green of her eyes.