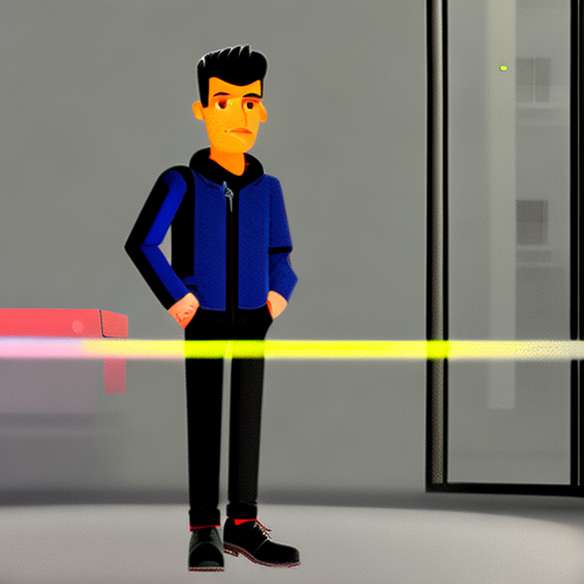 John Galliano fired from LVMH, the deal makes the Sun's headlines and shakes the fashion world in full Fashion Week. After statements by Karl Lagerfeld, Francesca Sozzani Vogue Itlaie or Patricia Field, stylist of Sex & the city, one of the only fashion figures to defend the designer and calm the game, John Galliano defends.

Via a press release, John Galliano apologizes and understands that his behavior may have shocked but denies accusations of anti-Semitism. Sick, John Galliano decided to heal and go for a rehab.

Another element in the crisis communication plan of John Galliano, the intervention of his lawyer on the set of Grand Journal Canal + to tell its truth and try to save the reputation and perhaps the future of the designer. After a few hours of floating, John Galliano Deed to defend himself and to do so, to appeal to the lawyer of Kate Moss, the very one who had defended it during the "Cocaine Kate" affair. Suffice to say that this pro bar is a regular in this type of ultra sensitive business.

In Dior, we cross our fingers to forget this story.