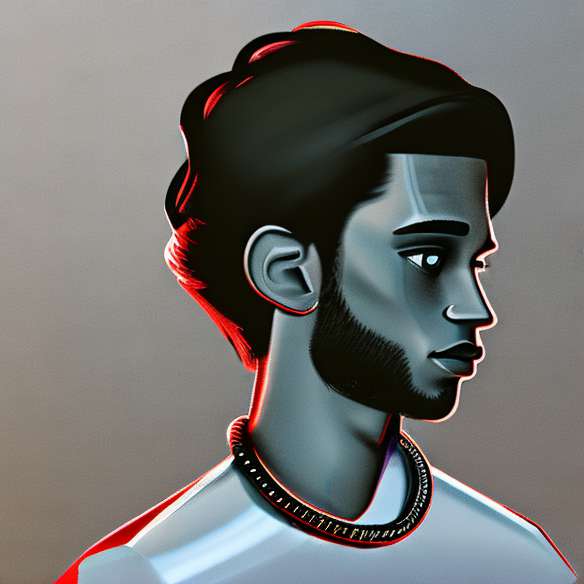 Event in the last issue of V. No I'm not talking about the return on the media scene of Tom Ford but from her interviewer, Julia Restoin-Roitfeld, daughter of Carine Roitfeld, future ex-boss of Vogue Paris, who plays the chief editor for the occasion.
At a time when mother-daughter fashion campaigns are multiplying (in the footsteps of Comptoir des Cotonniers), the Roitfeld duo is starting a new business. While the press speculated a possible association between Tom Ford and Carine Roitfeld, it is not insignificant that her daughter speaks with Tom Ford. Egérie de Lancôme, model for several fashion houses, Julia Restoin-Roitfeld confirms her status of it girl so 2011!

To see the photos of Julia Restoin Roitfeld in V, it is here