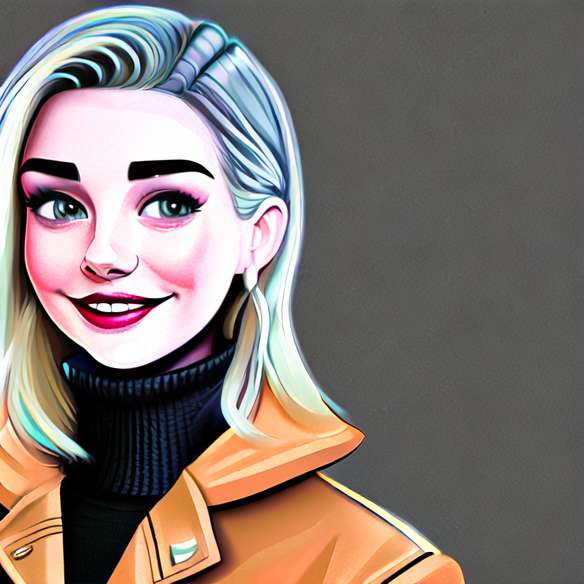 Even when one is called Julia Robertswe can be put under pressure by the hard life in Hollywood. Asked by the British magazine You, the Pretty Woman actress revealed that it is not easy, no matter how "famous" you are, to resist the sirens of cosmetic surgery. But Julia Roberts does not plan for a single second to use the scalpel.

"According to the standards in force in Hollywood, I imagine that I have already taken a big risk in deciding not to have a facelift" she declared. While talking about her role as beauty ambassador for Lancôme, the star told them clearly what kind of muse she wanted to be. "I told Lancôme that I wanted to be a model that we see growing old, so they will have to keep me at least five years, I have passed well over the 50".

These comments arrive a week after the appearance of a Renée Zellweger unrecognizable on an American red carpet. Apparition that had not failed to react to the web and social networks, as the actress seemed to be a very different person. And even though she denied having resorted to cosmetic surgery, the doubt still hangs. Bridget Jones actress quotes a healthier lifestyle as the reason for her physical makeover, and Julia Roberts seems to be thinking in the same way.

An intense practice of yoga and a desire to lead a more orderly life are what allows the 47-year-old actress to stay in shape, far from the scalp shots so common in Hollywood. "It's a matter of avoiding being a vulture, not letting things pile up, sorting things in your closets, dusting your mind and leaving behind things that weigh on you too. well mentally and emotionally so declared Julia Roberts. The fact of "Not taking things too seriously" finally allows him to live a "happy life" And not to let the pressure shots reach him.

Clearly, if we want to look young ad vitam eternam, we must do as Julia Roberts : do not worry about things, get away and just be happy ... Okay, so we get started?