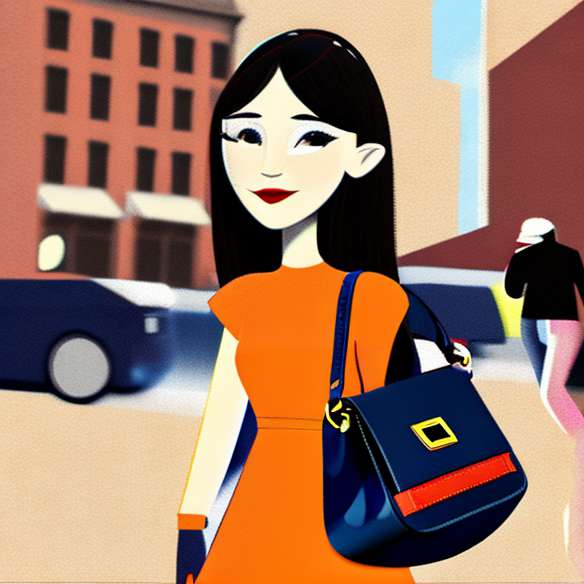 Like every year, Elle magazine organizes the Elle Style Awards at the Savory Hotel in London. This event allows to reward but also to congratulate the showbiz personalities who have made the most attention, especially in fashion. Last night, the stars gathered on the red carpet to celebrate the 16th ELLE Style Awards 2013.

The pretty actress Kate Hudson who had put aside his career time to take care of his little Bingham aged 1 year and 7 months she had with his fiance Matthew Bellamy was back on the red carpet. Indeed, the year 2013 looks busy for the blonde of 33 years. She will soon be showing the film The fundamentalist despite him alongside Liev Schreiber but also in comedy Born to Be King next to Ewan McGregor. In addition to being a good actress, the star also has a strong taste for fashion. Since last year, Kate Hudson is the muse of the brand Ann Taylor and she even planned to draw for next summer a capsule collection for the brand.

For the Elle Style Awards 2013, the pretty blonde had opted for a long, very glamorous red and orange strapless dress from the Fall 2013 collection. Stella McCartney. The addition of lace on the dress brought a romantic touch and put his pretty figure in values. She had chosen to accessorise her outfit with a minaudière Stella McCartney.

Beauty side, Kate Hudson had opted for a bun and sophisticated makeup with a nude lipstick, a black pencil line.