Kate Middleton emaciated, her engagement ring has become too big 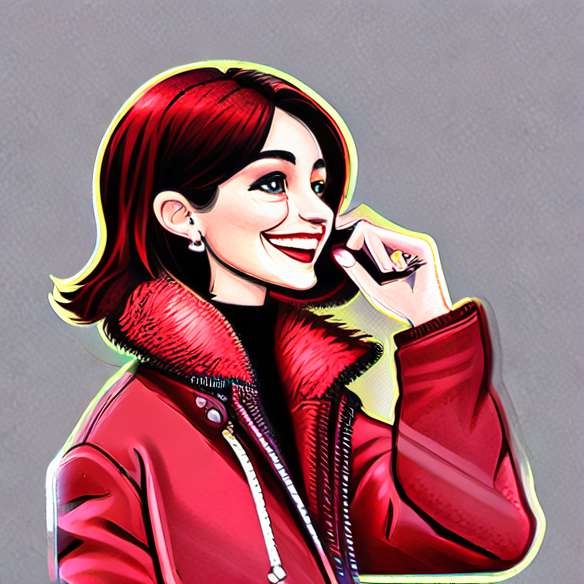 Continuation and probably not end of the adventures of Kate Middleton and Prince William. While waiting for the big Day, April 28, speculation is going on to try to know some details of the ceremony: wedding dress, cake, guests, music, the British press is passionate about the marriage of the son of Lady Diana and his bride, Kate Middleton.

In recent days, the press worries for the young woman, causing a worrying thinness to the point that Kate Middleton was forced to make her Ring. "Kate Middleton asked a jeweler to shrink his Ring as she has lost weight recently, thinks she knows the British tabloid The Sun. William had offered his fiancee the Ring diamonds and sapphire from his mother, Princess Diana. Kate Middleton appeared on Monday very thin, during his last official visit before the wedding, on April 29. ", said AFP in his daily thread on the news of the princely wedding.

The news of Kate Middleton and William, that's it for today ... 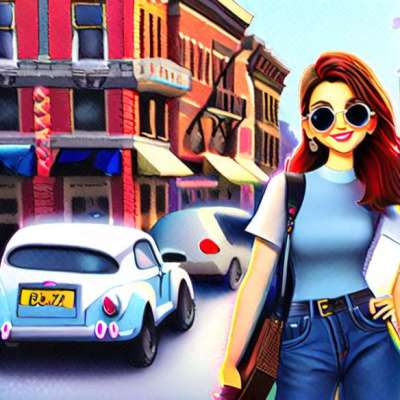 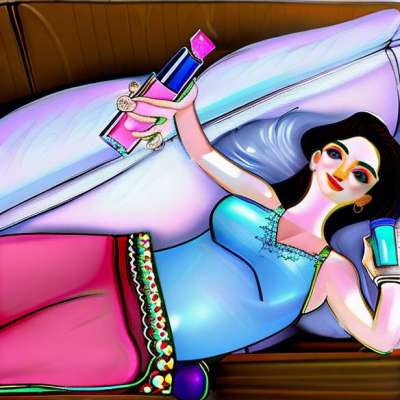 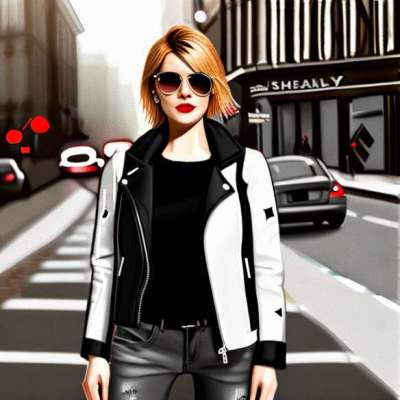 The virtues of aloe vera: a plant serving health

Sienna Miller and her romantic chic chignon in London 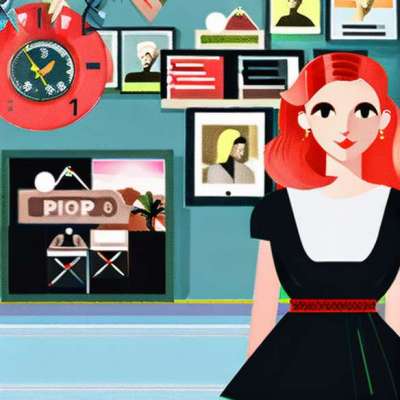 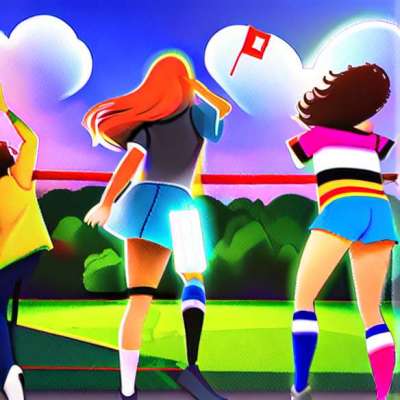 Your child wears glasses: what look for back to school?