Kate Middleton, her sporty look at the London Paralympic Games 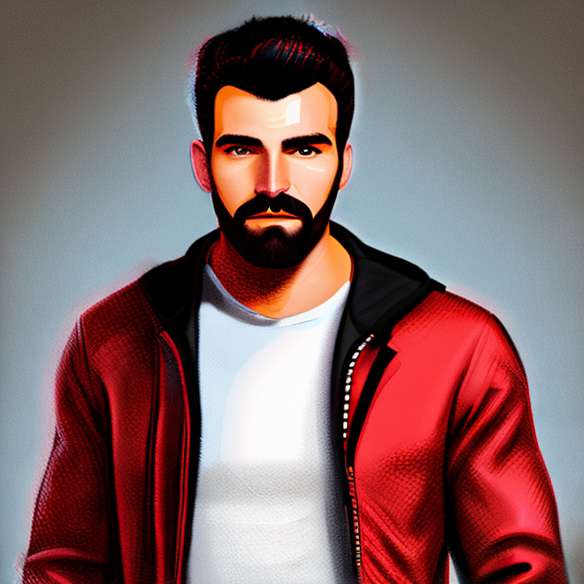 In the first half of August, Kate Middleton had fulfilled his royal duties by playing devoted and enthusiastic supporters at the London Olympics. And to blend in with the mass of the delirious crowd, the Duchess of Cambridge had adopted a sporty look, appearing in particular in Adidas blue and white polo. The clothes she wears again today at the Paralympic Games which opened Tuesday night in the English capital.

Come to support British athletes with the Prince William, Kate Middleton had dressed more than casual. On Wednesday, the patriotic polo shirt Adidas with embroidered Union Jack was back in the bleachers of the Olympic pool in red version. The tour of the colors present on the British flag will have been done. In addition, this time, Princess Katherine played the game sporty to the end by associating it with sneakers, red! To match his polo and his sneakers, is it really fashionable? We have a doubt. Fortunately, Kate saves her look by opting for a slim black jeans and sparing us jogging. Phew, we were hot.