Kate Middleton pregnant: her baby will probably be Gemini 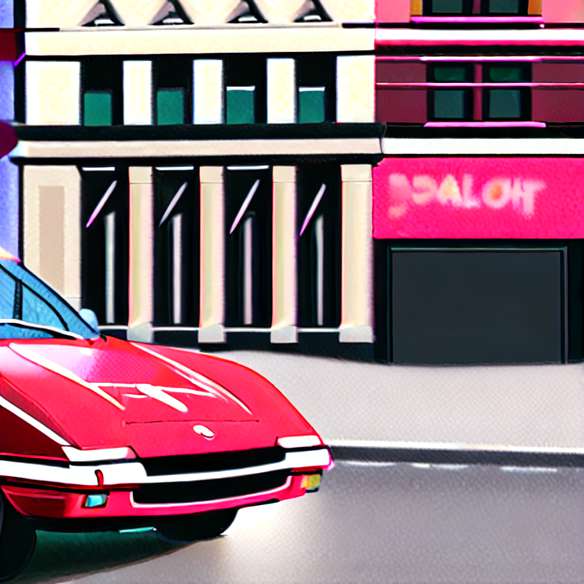 The British kingdom and even the whole world are in turmoil: Kate Middleton is pregnant. The news, which follows months of rumor, was confirmed by a statement straight from Buckingham Palace. The first child the princely couple should be born in May or June of 2013, which should make him a little sign of Gemini.

According to his astrological profile, if he was born between May 21st and June 21st like his father prince William (Born June 21, 1982), Britain's most anticipated baby should be a rational and brilliant person. With a certain trick, going as far as cheating, he could be a clever negotiator. We can only imagine perfectly thechild of prince William and Kate to a position of high responsibility when he is older.

Blood, Gemini often have a personality with a thousand facets: both energetic and versatile, they are also human, cerebral and sometimes tortured. What is the main character trait first child of prince William and Kate Middleton will it develop? Answer in a few months.