Kids fashion: a unique John Galliano model for Dior is waiting for you! 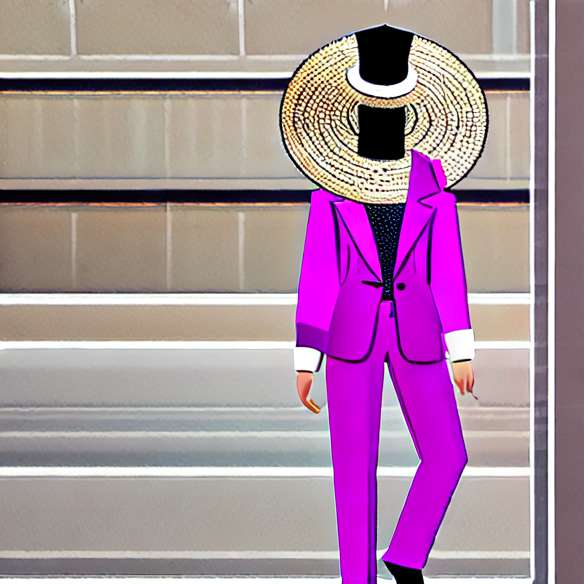 John Galliano, famous designer for the Dior house, designed a child costume model inspired by the Indian fairy world. Called Adrian, this costume welcomes you at the entrance to the exhibition "Children's costumes, mirror of the great" at the Guimet Museum in Paris. Exceptional work loaned by Dior Heritage to the museum that deserves the trip!

It was during the Haute Couture Fall-Winter 2000-2001 fashion show Christian Dior that a child playing the flute revealed this unique costume - inspired by a Krishnaite Hindu iconography depicting Krishna playing the flute.

The costume consists of organza pants (silk), a small vest and a turban adorned in the manner of Indian turbans or Lucknow headdress that you can discover during the exhibition.


Stars turn out to enjoy Galliano in exuberant form (December 2021)