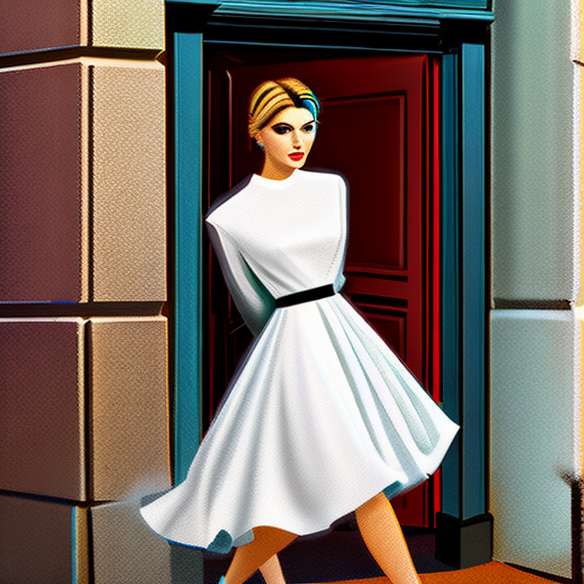 Kim Kardashian has the art of getting noticed. The star of reality TV was invited this Saturday to the baby shower of the singer Ciara. An event that Kanye West's companion would have missed for nothing in the world. It is the arm of her mom Kris Jenner that the young woman has appeared.
Kim Kardashian wanted to play it sexy for the occasion. And prove that she had lost some of her pregnancy pounds? One thing is certain, the starlet dares. It's all dressed in white that she entered the private property of Ciara. She wore a cropped top, at the limit of transparency and a skirt split to the top of the thigh. No wonder when we know that the theme of the evening was "Body Party". The young woman seemed rather relaxed.
On the makeup side, Kim Kardashian had opted for a smokie eyes. His goal being, once again, to put his eyes in value. His lips were, for their part, light pink. North's mom had detached her brown, slightly wavy hair.
Chance or not? Kris Jenner was also dressed in white. She was wearing a suit with flared pants, a shirt and a matching jacket. No doubt, these two are inseparable ...