Kim Kardashian mom: her little girl soon in front of a magazine? 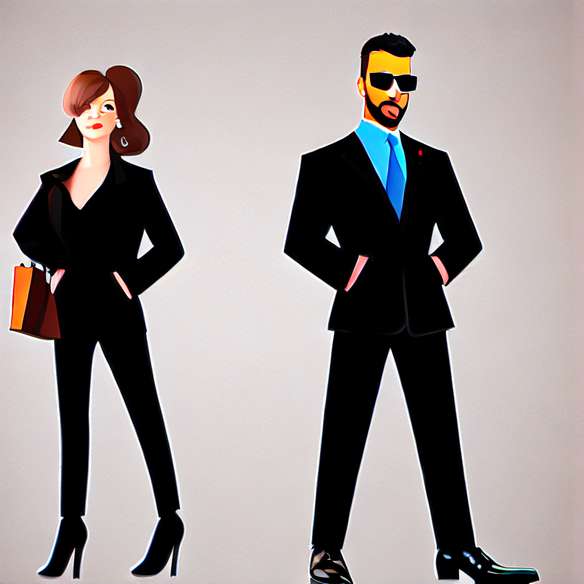 Last month, an Australian magazine was ready to offer the couple $ 3 million to get exclusive photos of the girl but young parents would have refused the offer of this media. (Kim Kardashian: The photos of "North" sold at $ 3 million?)

According to the American site "HollywoodLife" the star of reality TV would have finally signed a contract with a magazine that should be released in a few days, probably for two months of baby. Another source indicated that the magazine could be unveiled exclusively in the program of the mother of Kim Kardashian, Kris Jenner.

Who will be the first of the clichés of the baby of Kim Kardashian and Kanye West ? Only a few more days to discover the answer and the face of the small North West.