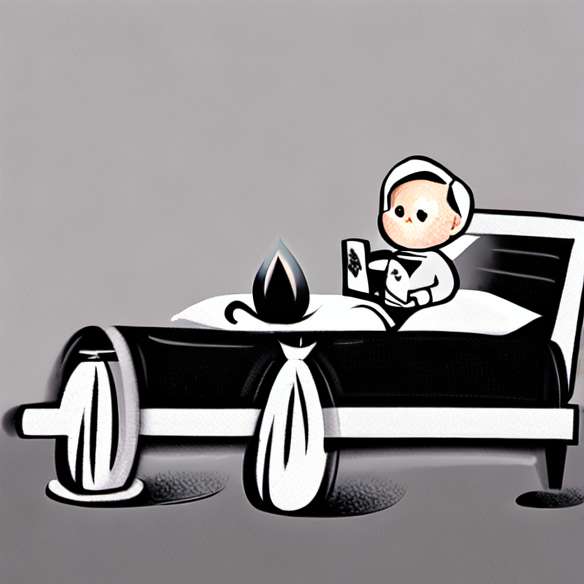 Since the birth of the daughter of Kim Kardashian and Kanye West, the couple remained rather discreet while the whole planet was impatient to discover the face of the baby. Indeed, the little girl had still not been presented to the press to the surprise of the public. Last August, fans finally saw on social networks, the photo of the small North West who is already a real little star and all fashion designers dream to dress.

While in Paris to attend the Fashion Week summer 2014, the couple was seen in the front row of the parades leaving the little North at Kriss Jenner's mother Kim. Indeed, fashion enthusiasts Kanye West and Kim Kardashian have made several parades and including Givenchy. To the delight of the young mother, Riccardo Tisci, the director of the Givenchy house and friend of the couple, sent North one of the flagship pieces of the season, the Bambi t-shirt that many stars have adopted. The gift was accompanied by a little word "Baby North, you are a beauty. This is the first step in our collaboration". Other fashion houses also spoiled the girl during Paris Fashion Week and Kim Kardashian let him know about his Instagram account by photographing the gifts of fashion designers. For example, Alber Elbaz from Lanvin sent out a pretty, very girly panoply composed of a pink dress, a black dress with gray ruffles and a t-shirt with a dancer on it with a note: "Dear North, welcome to the world".

Alexander Wang has offered a black leather dress, House Martin Margiela also participated in the construction of North's wardrobe by sending a small white coat with his name embroidered Finally, the creator of the house Céline, Phoebe Philo has chosen to send little sweaters for the girl to spend a warm winter in comfortable outfits.