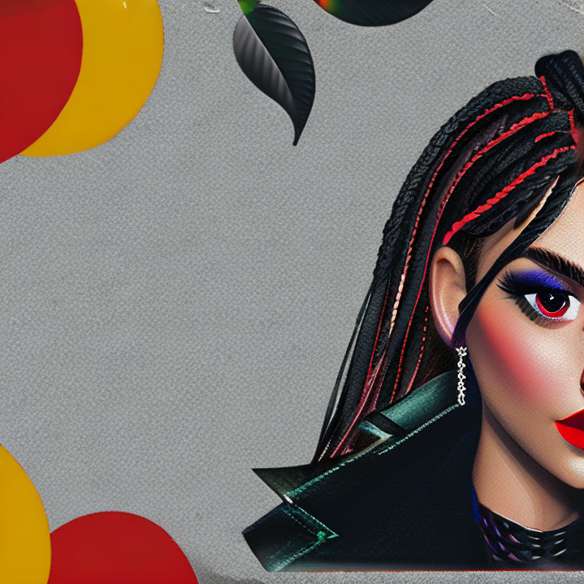 Since the announcement of her pregnancy last December, the reality TV star, Kim Kardashian, is at the heart of the news. Name and sex of the child, pictures showing his round belly, information about his diet, everything goes. She was also invited on the set of the famous American TV show "The David Letterman Show"this Wednesday night in New York. Another celebrity present tonight: her sister, Kourtney, very primed for the occasion. It could indeed be seen, wearing a beautiful twisted crown, on photographs taken in the streets of the Big Apple, before it enters, accompanied by Kim, in the TV studios. A hairstyle chic, elegant and refined, that also acted actress Keily Reilly, this Monday, at the premiere of the film "Flight", in Paris. The hairstyle of the British actress was however more "wild", locks of hair protruding from both sides of her face. Kourtney, meanwhile, preferred a wiser and smoother version.

On the makeup side, Kourtney Kardashian had a porcelain complexion, illuminated by a glossy red lipstick, very glossy. The mouth was both luscious and greedy. For her eyes, the pretty brunette played the card of simplicity: mascara on the eyelashes of the top and bottom, associated with a stroke of black kohl.