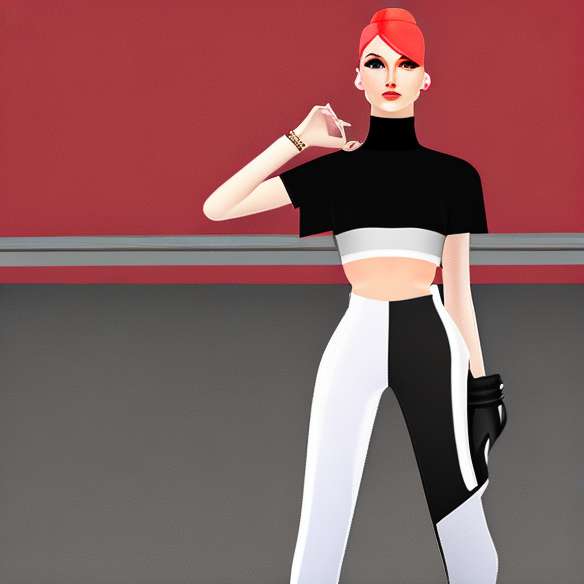 If, on a daily basis, the style of Kristen Stewart is rather sporstwear even neglected, she knows the big game on the red carpet. The actress is then noticed by dazzling looks and always well chosen. To succeed this marathon of red carpets without the slightest faux-pas fashion, the beautiful remains faithful to Balenciaga during her official appearances since she became the muse of the last perfume of the house, Florabotanica, last January. A marriage of a strong personality and a sharp brand totally successful.

It must be said that the style of the house, avant-garde and different, perfectly corresponds to the rebellious nature of Kristen Stewart who, if she complies with the chore of the red carpet, always does it in a personal way. Point of classic look of diva from head to toe for her, the beautiful always adds its grain of salt, either by a wild hairstyle or by a choice of out-of-the-box outfit. To attend the screening of her film On the Road, adaptation of Jack Kerouac's novel by Walter Salles at the AFI Festival in Los Angeles, the actress has left her gala dresses in the closet and opted for a bra overall pants much less conventional.

A sharp look that makes it unquestionably stand out. Because this black and white combination from the spring-summer 2013 collection of Balenciaga, composed of a graphic bustier that reveals the flat stomach of the actress and a pair of pleated trousers, with its small masculine feminine side, fits like a glove and sticks perfectly to its very tomboy personality. Reach with simple black cleavage pumps Christian Louboutin, Kristen Stewart makes a real faultless fashion.