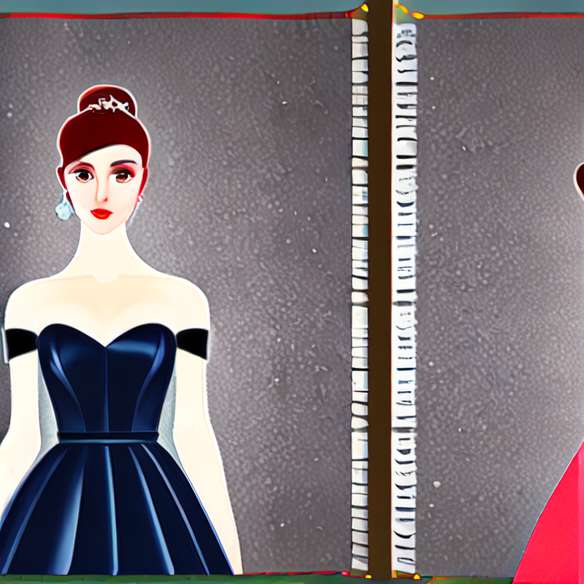 After a rather hectic year, especially with the story of her infidelity, the 22-year-old actress Kristen Stewart has decided to redeem itself a good behavior by the end of 2012. The heroine of Twilight first attended the huge concert 12.12.12, whose ticket prices ranged from $ 150 to $ 2500 and which raised several thousand donations for the victims of Hurricane Sandy.

To once again help people affected by this disaster that took place nearly seven weeks ago, the beautiful chose to support the association Robin Hood, by auctioning one of his evening dresses. Remember, at the premiere of Twilight Breaking Dawn part 2 in Los Angeles, the actress wore a sexy outfit signed Zuhair Murad. Kristen was once again a sensation and attracted attention, since the dress revealed the perfect curves of the young woman. It must also be said that the bustier dress nude color chiffon and fine lace fit him like a glove. It is on the site Charitybuzz.com that the star has put on sale this creation accompanied by an autograph. To date, the auction is 5,750 dollars ... So you have only a few hours to try to win the dress of the actress. You can also find on the site, many objects auctioned by the stars.