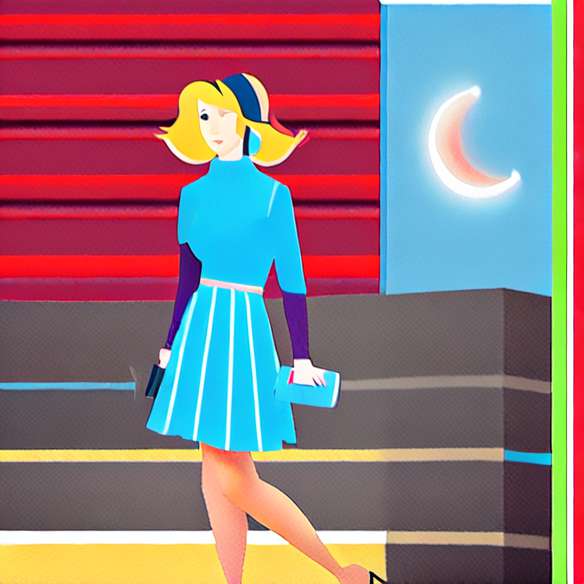 Last night, the elegant and fine Kristen Stewart was at the Glamor Women of the Year Awards, organized in London by the British Glamor edition. Winner of the Glamor Man of the Year Award (to Garett Hedlund, actor of the Tron), the girl had chosen a sexy rock look, embodied wonderfully by the brand Balmain.

In strapless minidress white with light crumpled and gray motifs, perched on his green pumps of gray, Kristen Stewart casually combined rock'n'roll, elegance of the great couturier and sex appeal of young girl in bloom. In fact, the actress Twilight and Runaways spotted the model of the house Balmain that suits her pretty frail figure, in line with her personality as a dilettante fashionista, model she wore in a red peak and studded version at the Fashion Designers Awards, two days earlier!