Léa Seydoux for Farewell to the Queen: her wise hairstyle 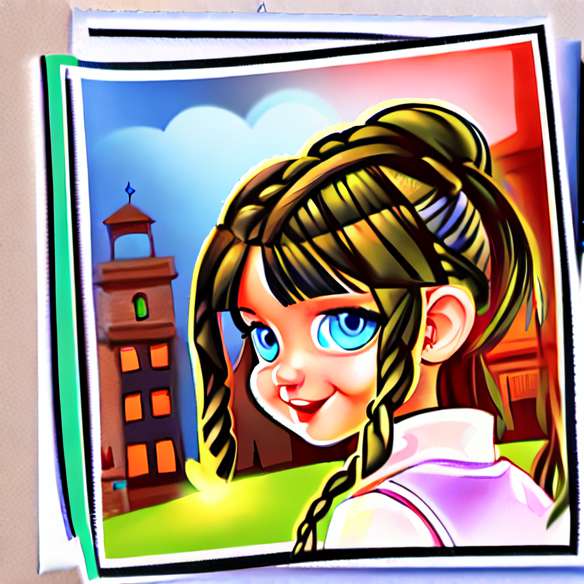 The fire under the ice ... That's the impression that gave Léa Seydoux during the photocall of Farewell to the Queen, Benoît Jacquot's highly anticipated film about Marie-Antoinette with Diane Kruger in the title role. The actress revealed in The Beautiful Person embodies the reader of the Queen, a girl that Marie-Antoinette cherishes and protects in these last days of reign. A strong and ambiguous relationship develops between the queen and the young woman Léa Seydoux knows how to embody perfectly under the camera of Benoît Jacquot.

On the red carpet of the Berlinale, the actress opted for a ponytail hull. The hair is divided into two parts: above the forehead, a line in the middle is drawn so that the locks surround the face. Then the hair leaves in a low ponytail on the back of the skull, slightly convex. The muse Prada says a pretty sulky pout that does not disavow his spring makeup. Milky skin, cheekbones enhanced by a touch of blush, the look just underlined by a gray brown shadow on the corner of the eyelid, the effect is sweet and romantic.