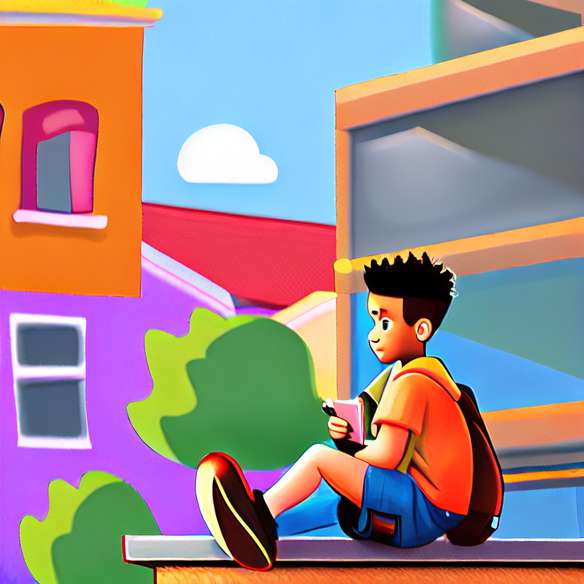 The Grenelle des ondes, held from April 23rd to May 25th in Paris, brought together mobile phone professionals, associations, public bodies and representatives of local authorities around round tables. The goal: to discuss the dangerousness of the waves emitted by mobile phones and relay antennas.

At the end of this Grenelle, ten recommendations were retained including that of banning the laptop in primary school. Today, it is the director of the institution who decides to prohibit or not the use of the phone in its enclosure, using the rules of procedure.

This recommendation will be the subject of a law to be presented to the National Assembly shortly. According to Nathalie Kosciusko-Morizet, secretary of state for the digital economy, only the use of the phone should be prohibited.

Still with the aim of protecting children, other recommendations have been made, such as offering blocked packages with the only option of sending SMS. Assuming that a phone emits less waves when sending a message than during a call. A mandatory mention of the specific absorption rate of the phone could also see the light of day.

It remains to be seen whether a mobile phone in primary school is essential for children.


Should mobile phones be banned in schools? (August 2021)