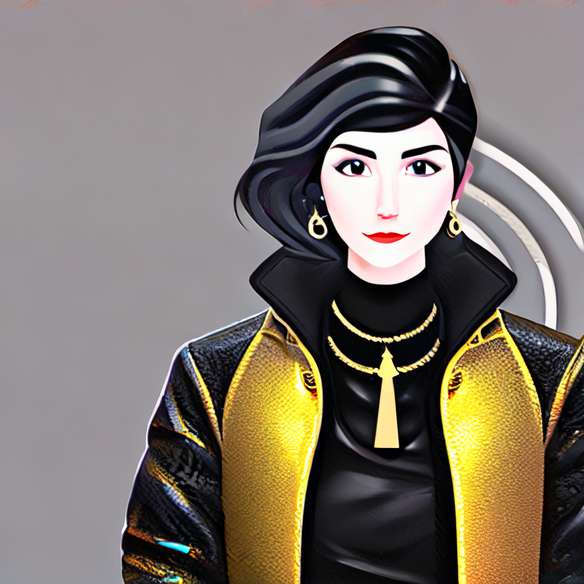 Pink Notebook
Lily Allen sees life in pink at the beginning of 2013. Already mother of a little Ethel born in 2011, the British star has just enlarged her family giving birth to a baby girl named Marnie Rose. It's in The Sun that the singer and her husband Sam Cooper unveiled the name of their baby. Future artist or not, little Marnie Rose was born the same day as two idols of the singer, namely David Bowie and Elvis Presley. In the meantime, the little girl will be able to be nursed by her parents before becoming a baby star.

The first name Marnie Rose
Regarding the first name of the girl, the singer's relatives said that "Marnie" was referring to Alfred Hitchcock's film "No spring for Marnie", released in 1964, and the name "Rose" would be the middle name of Lily Allen.

Marnie comes from Latin and means "sea". This very rare name is worn by around 200 people in France and is being increasingly attributed today. Marnie refers to benevolence, conscience, peace, advice, conscience and logic.

As for the name Rose, it is worn by 43,000 people in France and is even in the top 50 national. This name comes from Latin and means "the rose". It is characterized by decision, communication, practice, enthusiasm and adaptation.

Career side
After putting a first term to her young career, the pop singer would be back in the studio for the recording of a new album. A news much awaited by his fans.